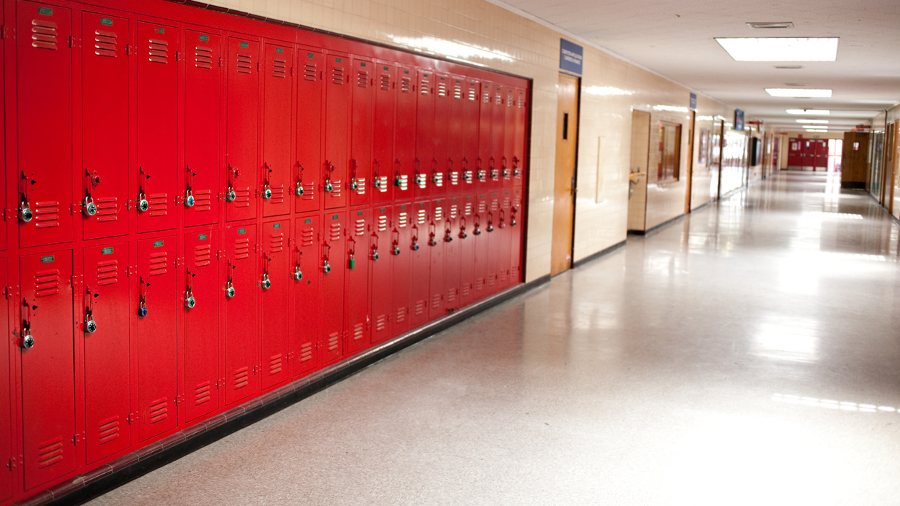 Parents in Massachusetts claim school officials assisted their children in transitioning to the opposite gender without parental knowledge or consent, according to a lawsuit filed last week.

Stephen Foote and Marissa Silvestri allege that Ludlow Public Schools had a “protocol and practice of concealing from parents information related to their children’s gender identity and efforts to affirm a discordant student gender identity” while their children attended Baird Middle School, according to the suit filed last week in a Massachusetts federal district court.

The suit also alleges that Foote and Silvestri’s 11-year-old daughter and 12-year-old son were undergoing “social transitions,” in which school officials referred to their child by a different name and pronouns other than those matching the child’s biological sex, all without the parents’ knowledge or consent. The parents were not aware of the transitions until their daughter’s teacher, Bonnie Manchester, forwarded an email to them.

The parents tried to hold a virtual meeting on March 18, 2021 with Baird Middle School principal Stacy Monette to discuss what the suit described as “disregard of the Plaintiffs’ parental rights.” Foote and Silvestri allege officials ignored “specific instructions that school staff not engage with their children” who were being treated by a “mental health professional” who was addressing the gender issues their children were dealing with.

Foote and Silvestri claim that Monette cut off the meeting and then placed Manchester on administrative leave the next day. Manchester was later fired by Monette.

A second couple, Jonathan Feliciano and Sandra Salmeron, joined the suit, claiming that they are “deliberately hindered from ascertaining whether their children are being secretly counseled.”

The suit also claims that at a meeting, Todd Gazda, then the superintendent of Ludlow Public Schools, called objections to the secret transitions “intolerance of LGBTQ people” that was camouflaged by claims about “parental rights.”

“For many students school is their only safe place, and that safety evaporates when they leave the confines of our buildings,” Gazda said, according to the suit.

“School officials are making decisions about the lives of children that they are not qualified or authorized to make and doing it without telling, and often deceiving, parents,” Vernadette Broyles of the Child and Parental Rights Campaign said in a statement shared with the Daily Caller News Foundation.

Did You Hear About the Latest Moral Outrage From California?