Pandemic Learning Loss Could Cost Students $70,000 Each in Their Lifetimes 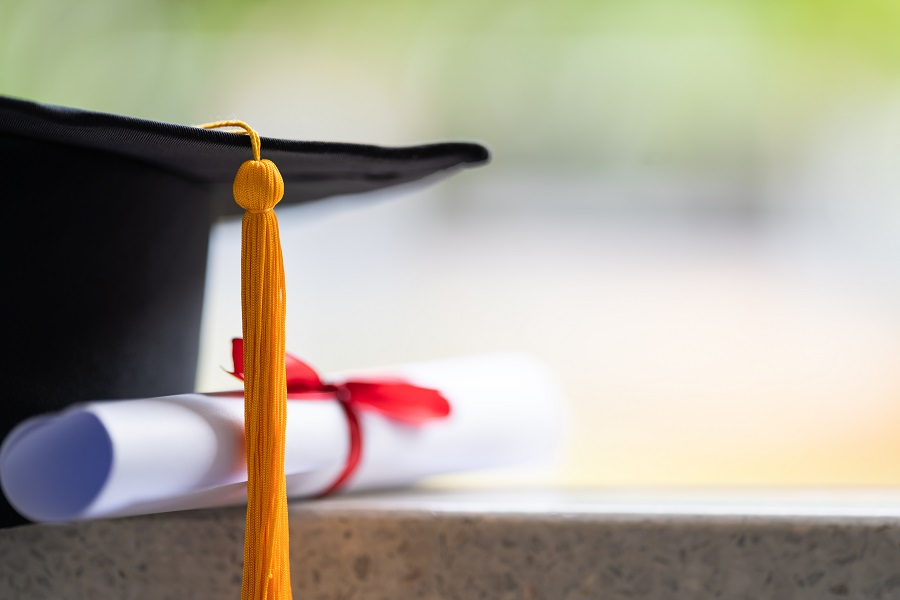 Students enrolled during the pandemic could earn up to $70,000 less in income throughout their lifetime compared to peers who graduated before schools were temporarily closed, according to a study by a Stanford University economist.

The study, conducted by Eric A. Hanushek, found that the hiccup in steady education could cause students to earn 5.6% less than they would have before the pandemic as these students are more likely to be less educated and more underprepared for adulthood. This results from time lost in the classroom during the pandemic as schools were forced to close and/or operate online.

“Extensive research demonstrates a simple fact: those with higher achievement and greater cognitive skills earn more,” the study reads. “The evidence suggests that the value of higher achievement persists across a student’s entire work life.”

Hanushek cited a sharp decline in eighth-grade national math scores between 2019-2022, during which scores dropped an average of eight points, according to the National Assessment of Educational Progress (NAEP). This is the largest decrease reported by the NAEP in its 32-year history, The Wall Street Journal reported.

The average score for fourth-graders dropped by five points, according to the assessment.

“It’s because they were used to just sitting in front of a computer screen,” he said.

In total, students could lose up to $70,000 in lifetime earnings, according to The Wall Street Journal. The cumulative loss accumulated over the century could amount to $28 trillion.

At the beginning of 2020, 77% of public elementary and secondary schools moved to a remote setting, the National Center for Education Statistics reported. Additionally, 26% of adults with school-aged children claimed that their student attended tutoring sessions or summer programs during summer 2021 to make up for learning losses.

Hanushek, NAEP and the National Council of Teachers of Mathematics did not immediately respond to the Daily Caller News Foundation’s request for comment.

All content created by the Daily Caller News Foundation, an independent and nonpartisan newswire service, is available without charge to any legitimate news publisher that can provide a large audience. All republished articles must include our logo, our reporter’s byline and their DCNF affiliation. For any questions about our guidelines or partnering with us, please contact [email protected].