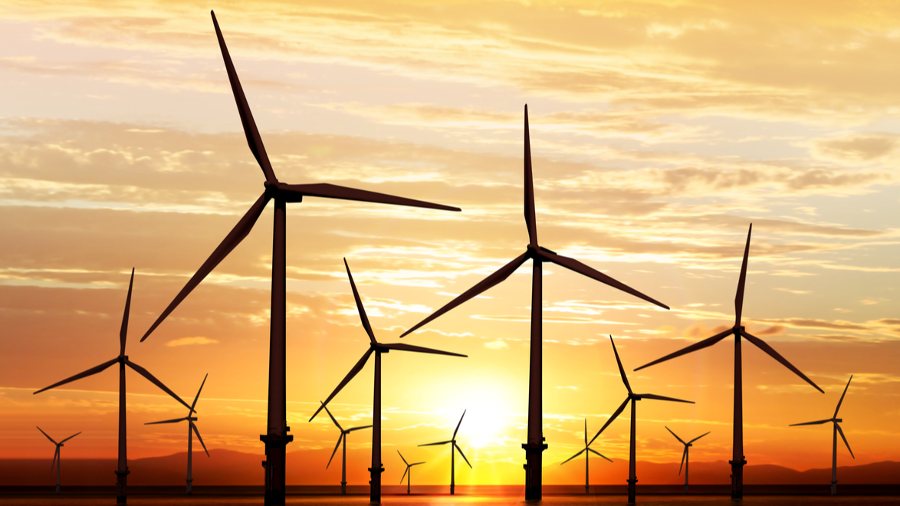 A lot of stories have been coming in lately that show how the brave new world of “renewable energy” has been vastly oversold to the public at a very high cost. Here’s a roundup of the latest.

Goldman Sachs economist Jeff Currie reports that over the past 10 years, we’ve “invested” $3.8 trillion in “renewable energy,” and over that time, the amount of energy we consume from fossil fuels has dropped from 82% to 81%.

The Department of Interior announced that it would hold the largest-ever lease sale for wind energy off the coast of Central and Northern California. It would open up more than 373,000 acres of ocean for building off-shore, giant spinning wind turbines. Oh well, the world doesn’t need seabirds anyway.

Speaking of, in Norway, wind turbines are falling apart because the wind is too strong. Bonus: when they break apart, they leak oil.

For the first time in 35 years, the new conservative government of Greta Thunberg’s native land, Sweden, will have no separate ministry dedicated to the environment. A Minister of Climate and Environment was appointed, but will work under the Minister for Energy, Business and Industry. To be fair, after 35 years of government environmental policies, they probably don’t have enough energy to heat a separate environmental office.

Sticker Shock on Those Batteries

A journalist who was looking into the cost of a replacement battery for an electric Ford Lightning pickup got sticker shock when he discovered a standard 230-mile battery was $28,556.47. If he wanted the “extended range” battery that got 300 miles to a charge, that was $35,960.

But don’t expect those batteries to get any cheaper. A study commissioned by the government of Finland found that while “in theory” there’s enough global reserves of nickel and lithium to make batteries for all vehicles to be electric, there’s not enough cobalt. That’s just for the cars, not for all the other things greens want to be powered by batteries. Also, the car batteries will have to be replaced every 8-10 years. The study’s author said the lack of key resources “suggests the whole EV battery solution may need to be re-thought and a new solution is developed that is not so mineral intensive.”

And not to be a devil’s advocate, but have any of these worshipers of Mother Earth thought about how we’re going to dispose of billions of dangerous worn-out lithium batteries?

California to Pivot to Fossil Fuels to Avoid Blackouts