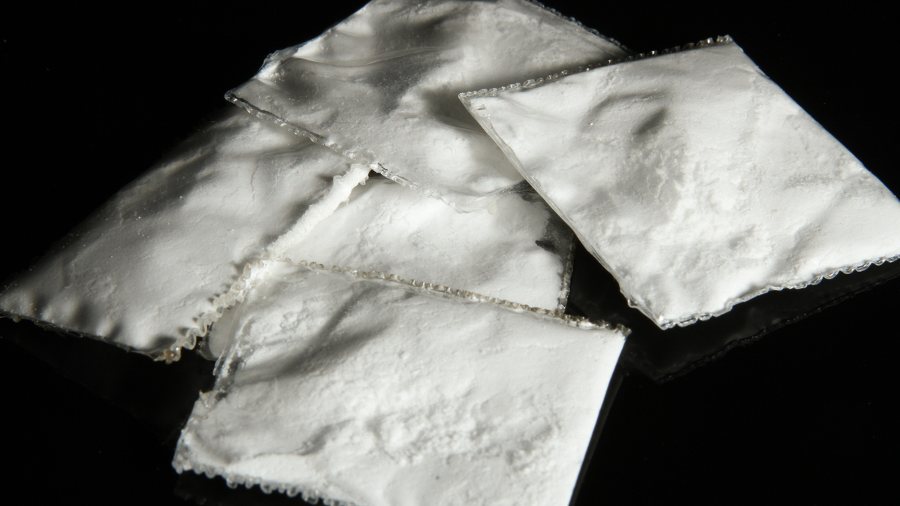 U.S. methamphetamine-related deaths in adults between the ages of 18 to 64 nearly tripled from 2015 to 2019, according to a National Institute on Drug Abuse (NIDA).

The study found that the number of psychostimulant-related overdoses increased from 5,526 to 15,489, a roughly 180% jump, between 2015 and 2019. The number of people who said they used methamphetamine increased 43% over the same years.

“We are in the midst of an overdose crisis in the United States, and this tragic trajectory goes far beyond the opioid epidemic. In addition to heroin, methamphetamine and cocaine are becoming more dangerous due to contamination with highly potent fentanyl, and increases in higher-risk use patterns such as substance use and regular use,” NIDA Director Nora D. Volkow said in the study.

An NIH-funded study in @JAMAPsych finds that methamphetamine-related overdoses nearly tripled in the US between 2015 and 2019, from about 5,500 to 15,500. Overall, the US saw about 93,000 drug overdose deaths in 2020, following the highest one-year increase ever recorded.
1/ pic.twitter.com/gWhnJSjkHX

“Public health approaches must be tailored to address methamphetamine use across the diverse communities at risk, and particularly for American Indian and Alaska Native communities, who have the highest risk for methamphetamine misuse and are too often underserved,” Volkow added.

The U.S. saw roughly 93,000 drug overdose deaths in 2020, marking the largest one-year jump in fatalities in history, according to the Centers for Disease Control and Prevention. The deaths are due to the growing use of synthetic opioids, primarily fentanyl.

Fentanyl is 50 to 100 times stronger than morphine, according to the NIDA. The majority of illicit fentanyl entering the country is produced in Mexico and smuggled through the southern border, Derek Maltz, former director of the Drug Enforcement Administration’s Special Operations Division, told the Daily Caller News Foundation.

“We have seen record levels of deaths to young Americans from Fentanyl poisoning. It’s time to stand up for our citizens and families all over the country who have been devastated by this alarming and escalating trend,” Maltz told the DCNF.

The study found that the number of psychostimulant-related overdoses increased from 5,526 to 15,489, a roughly 180% jump, between 2015 and 2019. The number of people who said they used methamphetamine increased 43% between the same years.