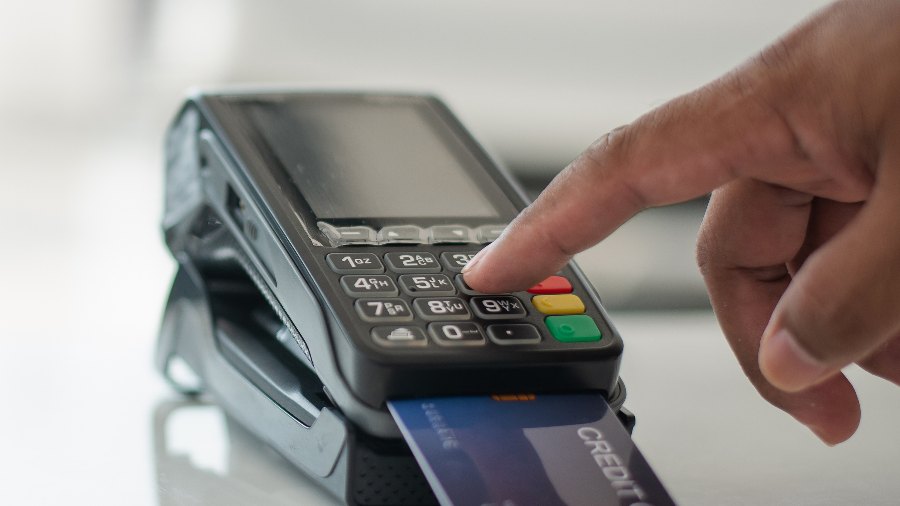 Almost 80% of Americans say that inflation is impacting them personally, a new poll shows, with 57% blaming President Joe Biden.

The Yahoo News/YouGov poll also found that inflation was the top issue on Americans’ minds, with 17% saying so. Additionally, just a small minority of Americans, 18%, say that Biden is doing enough to address inflation, which is at its highest rate in decades.

Prices jumped 6.2% since last October, the highest rate in three decades. Contributing to the spikes is the increased demand for goods as the United States emerges from the COVID-19 pandemic, which has led to supply chain bottlenecks and product shortages ahead of the holiday season.

Despite growing concerns over inflation, blame is largely split along party lines. While 73% of Republicans blamed the president for price spikes, 48% of Democrats blamed the pandemic and 29% blamed former President Donald Trump, according to the poll.