Over 2,000 Migrant Children Split Up During Trump Administration May Still Be Separated From Parents, DHS Report Says 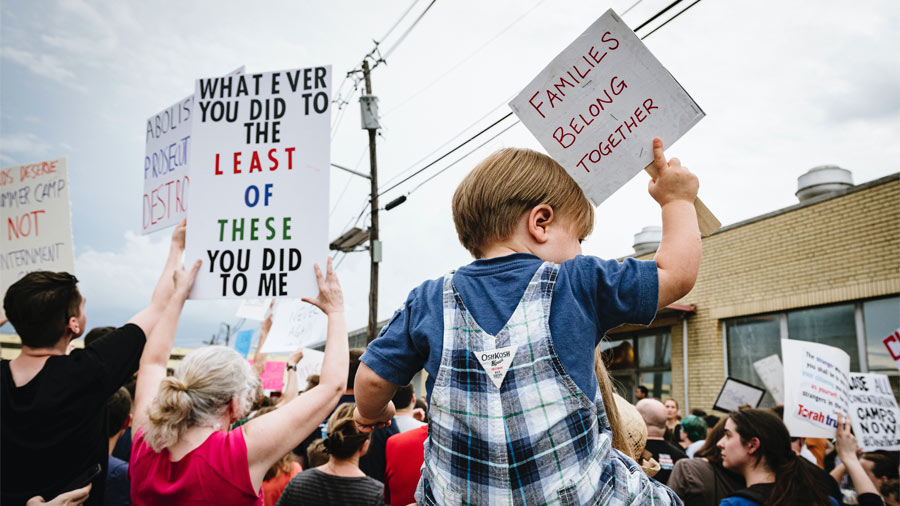 Around 2,100 migrant children who were separated from their family members during the Trump administration might still be apart, the Department of Homeland Security announced Tuesday.

“The Department of Homeland Security (DHS) is committed to the relentless pursuit of reunifying families who were cruelly separated by the previous Administration,” Homeland Security Alejandro Mayorkas said in a statement.

The DHS reunited seven families in May and plans to reunify another 29 separated families in June, according to Mayorkas.

The U.S. Citizenship and Immigration Services has received around 50 reunification requests from separated migrant families, according to the DHS. Nearly 40 of the requests were reviewed, granted humanitarian parole and permitted to live and work in the U.S. for 36 months.