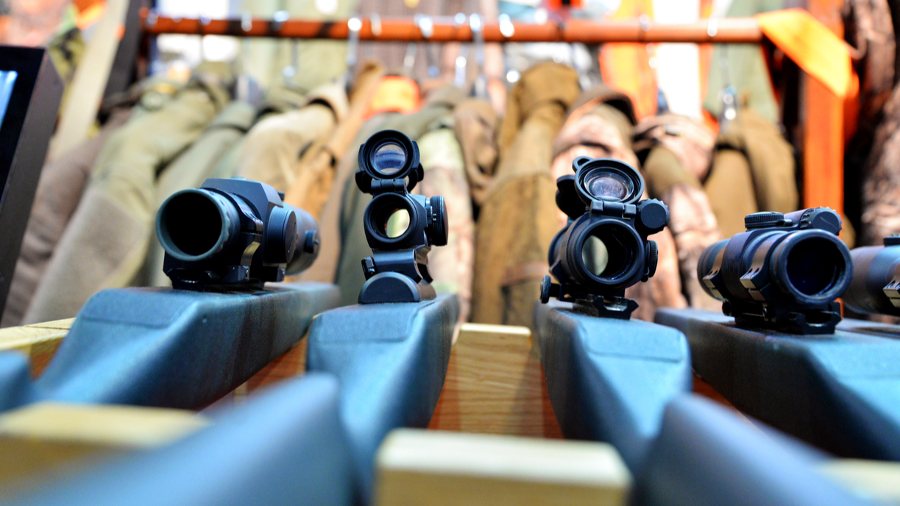 Oregon voters on Wednesday passed Ballot Measure 114, one of the most restrictive gun control measures in the country.

The ballot measure passed 51% to 49%, with 77% reporting, according to the Oregonian. Though the results were close with just over three-fourths of the vote tallied, the remaining counties of Multnomah, Washington and Clackamas all heavily favor the measure.

Measure 114 would require Oregonians to pay a $65 fee for a permit to buy a gun and would ban the sale or transfer of magazines that hold more than 10 rounds of ammunition. pic.twitter.com/a13lepSKUo

Currently, California maintains a database for owners of concealed carry permits, but the Reduction of Gun Violence Act will place every gun owner on a database, according to the legislation. The contents of the California database was leaked in June, and gun rights advocates have argued that centralized gun databases lead to an abuse of power.

“This measure will not make our community safer. It will put our communities at greater risk for violence because it requires that every sheriff’s office and police agency divert scarce public safety resources to background systems that already exist,” Deschutes County Sheriff Shane Nelson said in a video statement, according to Fox News.

Oregon already requires background checks for gun owners, but the legislation will add a gun safety course regulated by the police and restrict magazine capacity to ten rounds. In total, the new legislation will cost the state approximately $49 million annually, according to Fox News.

Why the Republican Never-Trumpers Will Fail (Hint: They Won’t Do Their Own Job)