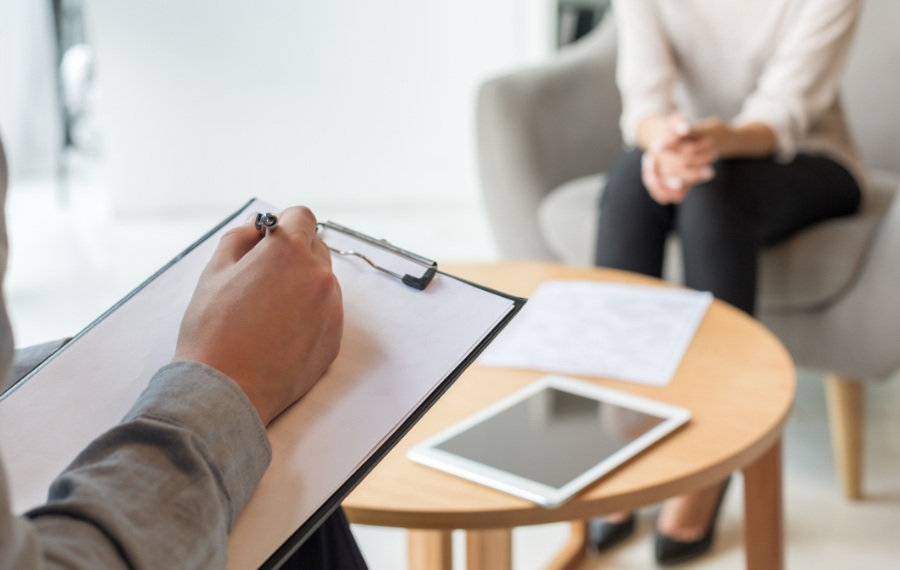 Many Christians, especially when it comes to LGBT-related issues, have bought into what might be called “the inevitability thesis.” Nearly everything in our culture has convinced them to assume that it is futile for anyone to resist their same-sex attractions. And, any attempt to help someone, especially young people, reduce their behaviors and attractions is just as futile, and probably even illegal.

After all, many believe, legislatures have adopted and courts have upheld bans on such things. Pastors, youth pastors, Christian-school teachers, entire counseling degree programs at Christian colleges and seminaries, and plenty of parents have embraced the “inevitability thesis” when it comes to LGBT issues, and now refuse either to address these questions at all, or, if they do, they still refuse to counter the cultural consensus they assume has been settled.

A ruling last week from the 11th Circuit court challenges the inevitability thesis.

In 2017, the city of Boca Raton and the county of Palm Beach in Florida joined a growing list of jurisdictions that have adopted bans on “Sexual Orientation Change Efforts.” By ordinance, licensed professional counselors are prohibited from treating minors with the goal of “changing [their] sexual orientation or gender identity.” When Robert Otto and Julie Hamilton, two licensed counselors, challenged the ordinances in the 11th Circuit Court of Appeals, their chances of success seemed slim to none. After all, similar bans had already been challenged and upheld in the 9th and 3rd Circuit Courts.

Judge Britt Grant of the 11th Circuit, however, sided with Otto and Hamilton. The counselors told the court that the ordinances “infringe on their constitutional right to speak freely with clients,” including those who have sought counseling because of “sincerely held religious beliefs conflicting with homosexuality.” Judge Grant found these free-speech restrictions of the ordinances to be “presumptively unconstitutional.”

While Judge Grant acknowledged that the kind of therapy Otto and Hamilton practice to be “highly controversial,” which is why dozens of states and municipalities have banned it, the ordinances applied only “to particular speech because of the topic discussed or the idea or message expressed.” The First Amendment, Judge Grant clarified, “has no carveout for controversial speech.” Despite the government’s “legitimate authority to protect children,” speech, no matter how controversial, “cannot be suppressed solely to protect the young from ideas or images that a legislative body thinks unsuitable for them.”

“If the [therapists’] perspective is not allowed here,” Grant concluded, “then the [government’s] perspective can be banned elsewhere.” In other words, what’s sauce for the goose could easily become sauce for the gander. Thus, speech should not be restricted merely because some people object to what is being said.

While there may be no call for us to stand on every street corner or counter-protest every pride march, the greater challenge … is never, ever to allow ourselves to say or go along with what is not true.

Not only does Grant’s decision create what’s called “a conflict in the circuits,” making it all the more probable that the Supreme Court will have to consider the issue, there is an implicit lesson for anyone tempted by the inevitability thesis. After California and other jurisdictions passed laws restricting what counselors could discuss with their clients, many Christians and Christian institutions chose to conform to ideas and practices they knew to be wrong, so as not to put their licensure, accreditation, or some form of the state’s blessing, at risk. The pressure they felt was, of course, real, but they were mistaken to think there was no further legal recourse available. A similar mistake was made a couple years ago by a Christian adoption agency who had been told they had to place children with same-sex couples. A judge decided against the state in that case as well.

Of course, it’s not clear what decision a newly remade Supreme Court may return on any of these issues. That’s why the best advice in times like ours remains that given by Alexander Solzhenitsyn, advice we were all reminded of by Rod Dreher: We must not live by lies. While there may be no call for us to stand on every street corner or counter-protest every pride march, the greater challenge for every mom, dad, pastor, professor, youth pastor, or professional counselor, is never, ever to allow ourselves to say or go along with what is not true. Especially when it comes to what it means to be human.

John Stonestreet serves as president of the Colson Center for Christian Worldview. He’s a sought-after author and speaker on areas of faith and culture, theology, worldview, education and apologetics. John is the daily voice of BreakPoint, the nationally syndicated commentary on the culture founded by the late Chuck Colson.