Online Trolls Could be Jailed for Two Years Under Proposed UK Law: REPORT 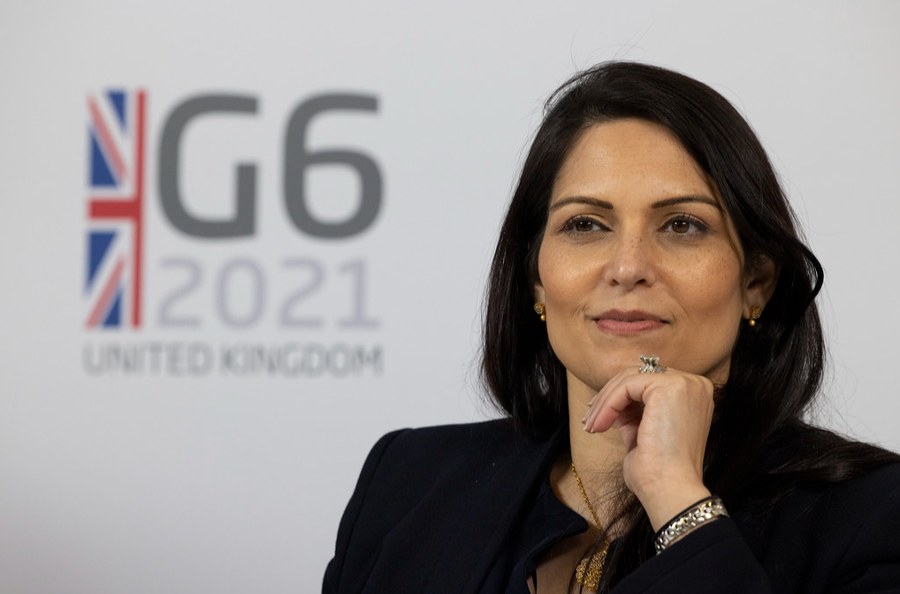 U.K. Home Secretary Priti Patel chairs a virtual call with members of the G6 at the Home Office in London, March 24, 2021.

Social media users that post certain kinds of offensive content could face a prison sentence of up to two years under a proposed United Kingdom law, The Times reported.

The Online Safety Bill, a piece of proposed legislation overhauling the U.K.’s online communications laws, will include a provision that criminalizes content that causes “likely psychological harm,” with sentences reaching up to two years, according to The Times. Examples of newly-illegal social media posts include “knowingly false communication” with the intention to cause “emotional” harm, as well as “pile-ons” in which a group of people coordinate to send unpleasant messages to one user.

The Department for Culture, Media and Sport, a U.K government body regulating social media, opted to include the provision following a recommendation from the Law Commission, a legal advisory body, according to The Times.

The department did not immediately respond to the Daily Caller News Foundation’s request for comment. A spokesman for the U.K. government told The Times the new laws were “fit for the digital age.”

“Our comprehensive Online Safety Bill will make tech companies responsible for people’s safety and we are carefully considering the Law Commission’s recommendations on strengthening criminal offences,” the spokesman said.

The bill was proposed as a means of curbing online abuse, targeting practices such as grooming and exposure to images of child abuse. The legislation also includes provisions to deal with racist language following a number of high-profile incidents of soccer players being subject to racial epithets.