On Jesus’s Road to Death 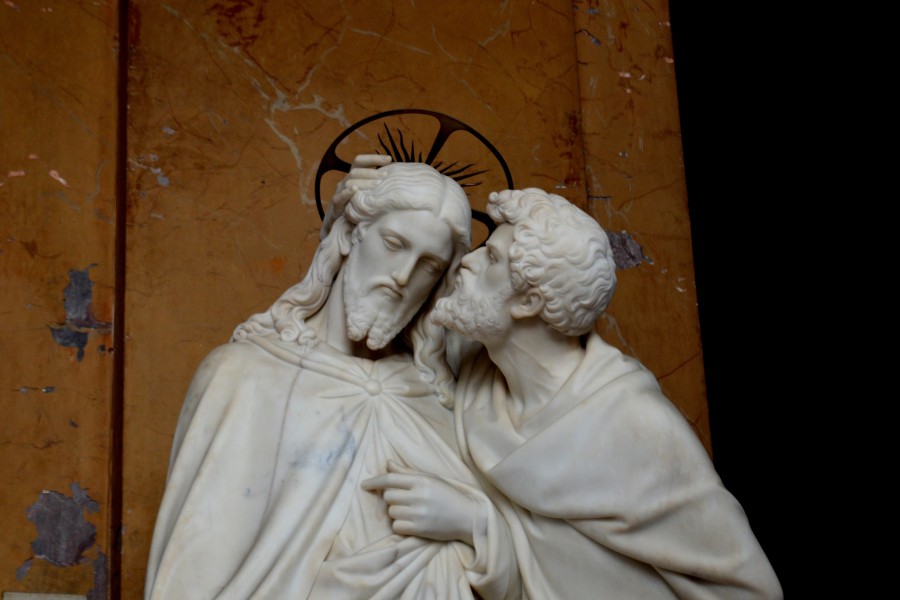 Tonight he will sweat with blood, weep over his lost sheep, battle the serpent one last time. For tomorrow He will lay down his life for a people who hate him, a world who curse him, for debt he does not owe, for a wrath that is not his to bear.

Early tomorrow morning, the Lamb of God will be taken to the temple and prepared for slaughter. He will stand before the pagan courts and remind them the only authority they have over him has been given to them from above. He has already told them, “No man takes my life. I freely lay it down for my sheep”

They will mock him, they will beat him bloody with the cat of nine tales, they will crown him with thorns and drive them deep into his brow with a the pounding of the cane. They will strip him in shame, laugh at him, spit in his face, and once again speak that Satanic Question, “If you be the Son of God.”

Friends, there is no if. He is the Son of God.

For God did not send his Son into the world to condemn the world, but in order that the world might be saved through him. Whoever believes in him is not condemned, but whoever does not believe is condemned already, because he has not believed in the name of the only Son of God.

He is the Son of God. The Son of God suffered all that for you. He offers you new life. All you need to do is take it. “For God so loved the world, that he gave his only begotten Son, that whosoever believes in him should not perish, but have everlasting life.”

John Yeatts is the Campus Pastor of LIFE Outreach International and the National Coordinator of Churches for LIFE. He has served in full time ministry for 30 years, 15 of those years in the role of a pastor to the local church. He is a husband of 29 years and father of three children. John and his family recently planted TEXOMA Bible Fellowship in Whitesboro, Texas. His previous article was What Do You See When the Trailer Comes Loose?.

The picture is of the sculpture of Judas kissing Jesus, by Ignazio Jacometti (1854). It is located in the chapel of St. Lawrence in Rome.

Why Jesus Washed the Apostles’ Feet, and Why We Do It Too