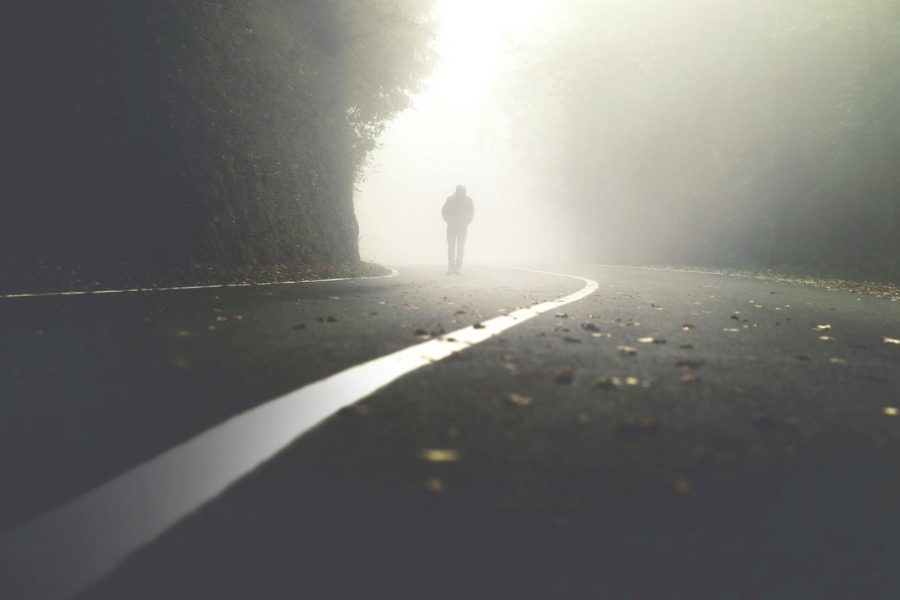 J’Den Cox has won wrestling matches at the highest levels, including a bronze medal at the 2016 Olympic Games — but he believes the battles he wrestles with himself often usher in the greatest victories.

Cox, 24, is a three time NCAA Division 1 wrestling champion, and an Olympic bronze medalist who also won 4 state titles while in high school, amassing only three losses in that time-frame.

Still, it is Cox’s internal matches that have truly ushered in his most transformative victories.

In his freshman year at the University of Missouri, he found himself struggling to the point where he wondered if he should just throw the towel in all together — and not on a wrestling match, but on his very life.

The climax came one day when Cox was in the midst of battling the demons from his past; he found himself on the edge of a highway, considering ending it all. A chance phone call from his coaches at that very moment helped save his life.

Years later, he’s better and has no problem opening up about his past struggles.

“For a long time, I was ashamed to talk about it because people struggle to show empathy for things they can’t see and understand,” Cox said of his past emotional struggles. “I was afraid to ask for help, and I think that’s something I try to preach now.”

Cox began to go to therapy and changed his mindset, as he worked on bettering his mental health — all while not missing a step on the wrestling mat.

“It’s not perfect, it’s not like I don’t have my days where it’s a struggle,” he said of his life today. “But I’m definitely in a better place than I was my freshman year.”

Cox began to learn to compartmentalize to be able to continue to compete at the highest level. He learned through this process that he didn’t just want to be happy — he wanted true joy.

“God for me was a routine. It was something that I did every week. Somewhere I went every Wednesday” Cox said about his relationship with Jesus. “I never really fully committed to him, and I never really gave my all to him.”

But after changing all that, life has continued to improve. Off the mat, Cox still has days when it’s a fight to keep the proper perspective and to keep his faith at the center of his life. Still, he persists.

And on the mat, Cox arguably still has his biggest obstacles yet.

Brother in Christ, Competitor on the Mat

The 2016 Olympian and reigning World Champion has dominated the field in a non-Olympic weight class for two years, but with the Olympics ahead, Cox recently had to make the decision to go down or up a weight class.

Cox chose to go up a weight class — from 92kg to 97kg — where he’ll be in a field of competitors that includes 2016 Olympic Gold Medalist and two-time World Champion, Kyle Snyder.

Rivals for years, Cox is no stranger to Kyle; aside from being competitors, the two have also sharpened one another in their individual walks with Jesus.

But only one of them will be able to make the 2020 Olympic team and return to another Olympic Games where they’ll look to claim another medal.

Listen to Cox tell his entire story of perseverance and faith on the Baschamania podcast. Looking for other inspiring Olympic stories? Look no further.