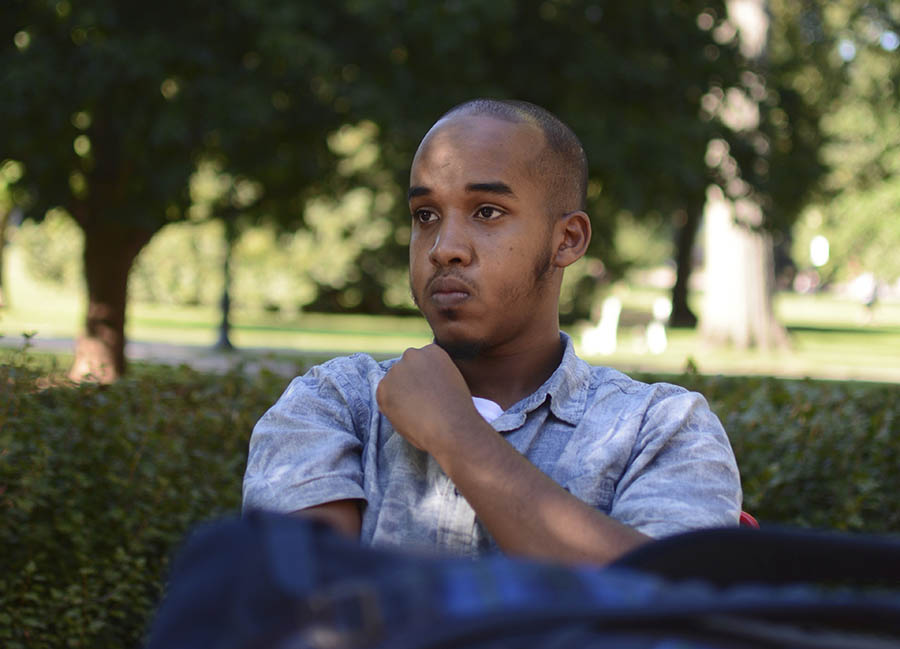 This August 2016 image provided by TheLantern.com shows Abdul Razak Ali Artan in Columbus, Ohio. Authorities identified Abdul Razak Ali Artan as the Somali-born Ohio State University student who plowed his car into a group of pedestrians on campus and then got out and began stabbing people with a knife Monday, Nov. 28, 2016, before he was shot to death by an officer.

This article is available to read at the Associated Press Archive Link here: http://www.apnewsarchive.com/2016/Investigators-are-looking-into-whether-a-car-and-knife-attack-at-Ohio-State-University-that-injured-11-people-was-an-act-of-terror/id-b82b2dd0debd4187bbedb8ec5dc7dd3b