Obama to Nominate 1st Woman to Head US Combatant Command 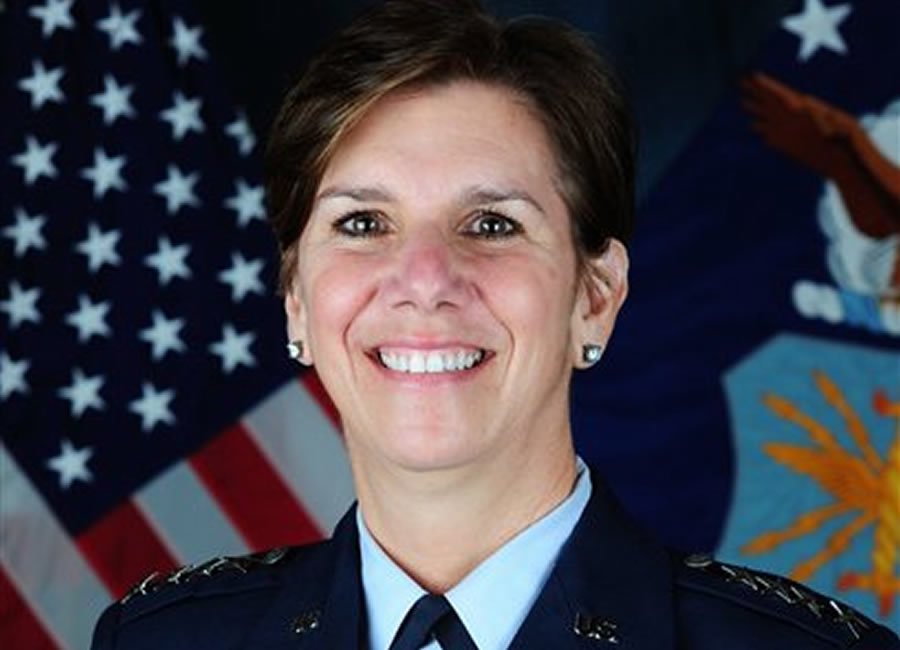 This article is available to read at the Associated Press Archive Link here: http://www.apnewsarchive.com/2016/Defense-Secretary-Ash-Carter-says-President-Barack-Obama-will-nominate-the-first-woman-to-head-a-major-U-S-military-combatant-command/id-04b5967faeb44eae942c3a02bbb3400f