NYT Writer Who Taught Class on ‘Black Rage’ Gets a Pulitzer 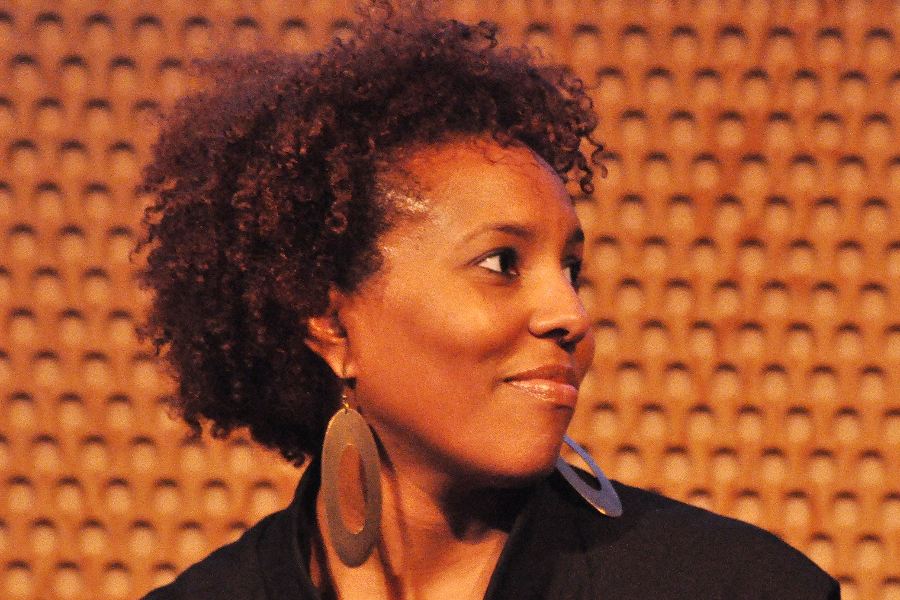 A New York Times writer and university professor who taught a class on “Black Rage” won the 2022 Pulitzer Prize for Criticism.

Salamishah Tillet, a NYT contributing critic at large and a professor at Rutgers University, was awarded the 2022 Pulitzer Prize in Criticism Monday for her essays on race in arts and culture in response to the Black Lives Matter movement.

Tillet taught a class at the University of Pennsylvania called “Black Rage: Race, Affect, and the Politics of Feeling” in the spring of 2017 that looked at the “African American cultural expression of black rage, one that is often maligned as a destructive and subject to hyper-surveillance and suppression.”

“‘To be a Negro in this country and to be relatively conscious’ wrote James Baldwin ‘is to be in a state of rage almost all the time,’” the class description reads.

The Pulitzer judges applauded Tillet’s work as “learned and stylish writing about Black stories in art and popular culture … that successfully bridges academic and nonacademic critical discourse,” according to an announcement.

In a NYT article discussing the all-black cast of “Black Panther,” Tillet described the movie as “an alternative to our contemporary racial discourse” and “a throwback, not only a desire for what could have been but also a nostalgia for what we once had.”

The movie provides a “cultural longing for what Obama was … A time where devaluation of young black life wasn’t as stark and awful as it feels like it is right now,” one quote read.

She celebrated Serena Williams’s use of “rage” to protest “an unjust and unnecessary penalty that the chair umpire issued” both “strategically and politically” in September 2019. She also criticized examples of “interracial narratives” in pop culture as a “trend [that] remains mostly symbolic, with black women still on the lowest rung of the socio-economic ladder.”

Tillet and The New York Times did not respond to the Daily Caller News Foundation’s request for comment.