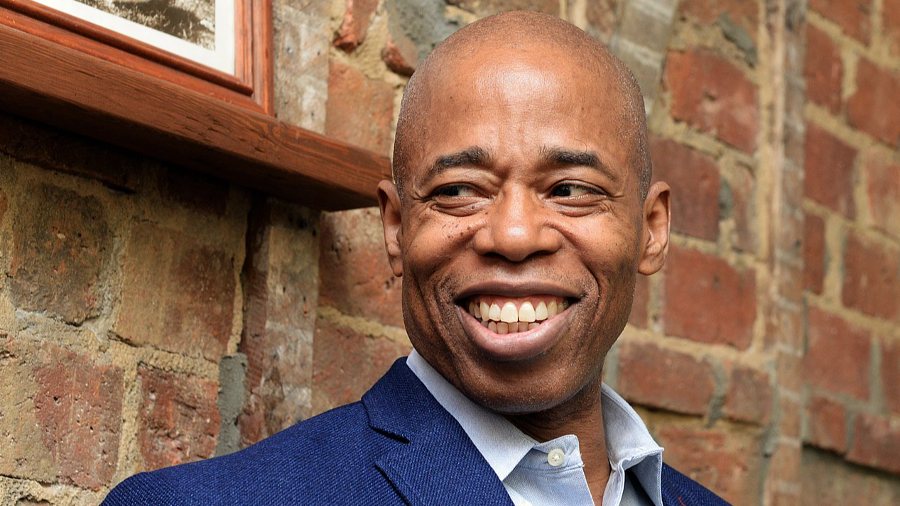 New York City Mayor Eric Adams called out the Biden administration Wednesday for its “callous” response to the surge in illegal immigrants the city has seen since it began receiving buses of migrants.

The city has been forced to provide for thousands of illegal immigrants arriving without sufficient support from the federal government, Adams said during Wednesday’s news conference. U.S. Customs and Border Protection (CBP) encountered a record of more than 2.3 million migrants at the southern border in fiscal year 2022, with both Republican and Democrat officials busing migrants to major cities including New York City.

“Well, 8.9 million New Yorkers, 36 million opinions. I have to navigate the challenges of telling everyday New Yorkers that we’re watching a national crisis that’s playing out on the stage of our city. At one time we had to deal with Republican governors sending migrants to New York. Now we’re dealing with Democratic governors sending migrants to New York. This is just unfair. It’s unfair to El Paso, it’s unfair to Chicago, Houston, Washington, New York City. This is unacceptable, what’s happening,” Adams said.

As a result, New York City has received roughly 30,000 illegal immigrants, according to Adams, who has been asking the Biden administration for support for months.

“We are showing the compassion. And if anyone is stating because I’m saying to the federal government and everyone else that New York has done its share, that’s not callous. What’s callous is how we have been ignored as a city,” Adams added.

The White House didn’t immediately respond to a request for comment.