NYC Aims to Give 10,000 Free Abortions a Year Through New Program 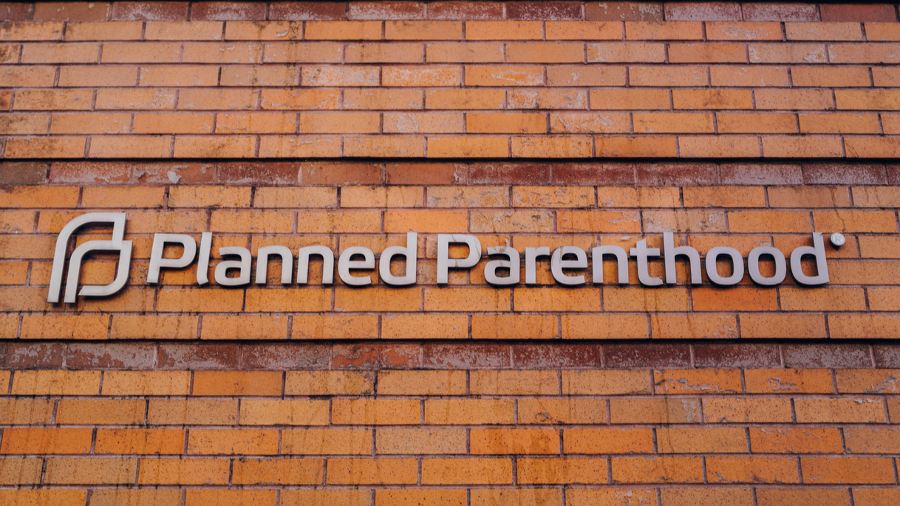 The city already offers abortion pills at some hospitals, but will be expanding the program to clinics in the Bronx, Queens, Harlem and Brooklyn in the coming year, according to Adams. The program will aim to provide 10,000 free abortions by pill each year, according to CNN.

“If men could get pregnant, we wouldn’t see Congress trying to pass laws restricting abortion. Abortion is health care. And health care is a human right in New York City,” Adams wrote.

The move comes after the Food and Drug Administration relaxed regulations on abortion pills, first by allowing mail-order pharmacies to dispense the pills in 2021 when the agency dropped the requirement that doctors dispense the pills to women directly, then by allowing most pharmacies to begin dispensing abortion pills following a simple application process beginning in early January. The Department of Justice also recently determined that it would allow the U.S. Postal Service to continue shipping abortion pills, including within jurisdictions that restrict abortions.

Pro-life advocates have warned that easier access to abortion pills without medical supervision can endanger women, as women who miscalculate gestational age and undergo chemical abortions later in their pregnancy are at a higher risk of requiring surgery or developing an infection, according to the Charlotte Lozier Institute. The abortion pill also does not treat ectopic pregnancies and women with undiagnosed ectopic pregnancies may not seek treatment in time, potentially risking hemorrhaging and death.

Adams did not respond to the Daily Caller News Foundation’s request for comment.