‘Nothing Left to Cut’: Inflation Leaves Families With Children in Dire Straits 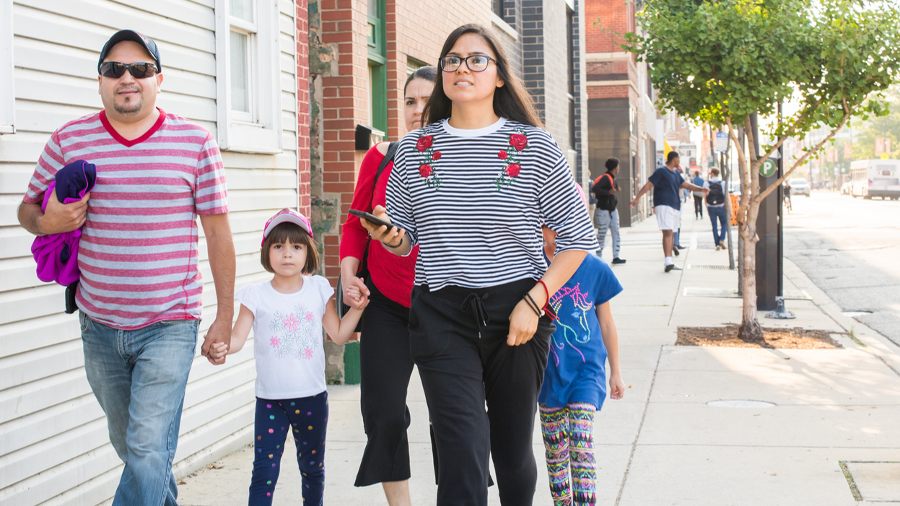 The cost of raising a child to the age of 17 has climbed to $300,000, as the cost of necessities and childhood activities has skyrocketed with inflation, with those who were already struggling to afford their children running out of things to cut back on, The Wall Street Journal reported today.

As year-on-year inflation remained high in July at 8.5%, this new estimate (which assumes a middle class family of four with the youngest child born in 2015) is approximately $26,000, or 9%, more than previous calculations that assumed inflation rates from two years ago would stay consistent, the WSJ reported. Rising costs disproportionately impact those who are already poor, particularly single parents earning less than $20,000 a year who are already struggling to pay for necessities, the WSJ reported.

“There’s nothing left to cut out,” said Muffy Mendoza, the Chief Executive Officer of Brown Mamas, a network of Pittsburgh-area black mothers, to the WSJ. “We’re cutting off the cable today because we can’t afford it.”

I think of childcare costs every time someone talks about the declining birth rate. Even if you're both working at good jobs childcare is prohibitively expensive & then you have to pay this & save for college & retirement. It makes having kids a reflection of financial privilege https://t.co/eO3sQBySPE

The Brookings Institution estimate is based on the cost of necessary expenses, including clothing, housing, food, and healthcare, in addition to traditional recreational activities, the WSJ reported. While inflation has gone down overall, it was due to significant decreases in energy costs, with food prices up 13.1% for food prepared at home, forcing families to reconsider their spending habits on products like name-brand snacks, according to the WSJ.

“A lot of people are going to think twice before they have either a first child or a subsequent child because everything is costing more,” Isabel Sawhill, a senior fellow at Brookings told the WSJ.

Inflation and price volatility often disproportionately impact black Americans compared to white Americans, according to a study published by the Federal Reserve Bank of Minneapolis. Black households spent a larger portion of their income on average on necessities than their white counterparts, and the products that they devote a larger share of their income to experience inflation more often, the study reports.

Adrienne Briggs, who has for decades run a child care center in Philadelphia, told the WSJ that the families she serves often pay her using government subsidies. “That actually pays about half of what my true cost really is, and it’s kind of hard to put the true cost onto the families just because of inflation, and even before inflation, just the economy itself,” she told the outlet.

Briggs said she herself makes less than $7.25 per hour, the minimum wage in Philadelphia, according to the WSJ.

The Brookings Institute was unavailable for comment after multiple requests from the Daily Caller News Foundation.

Yes, the Products You’re Buying Are Getting Smaller — Even Though Prices Are Not

The Gift of Character: A Black Friday Lesson