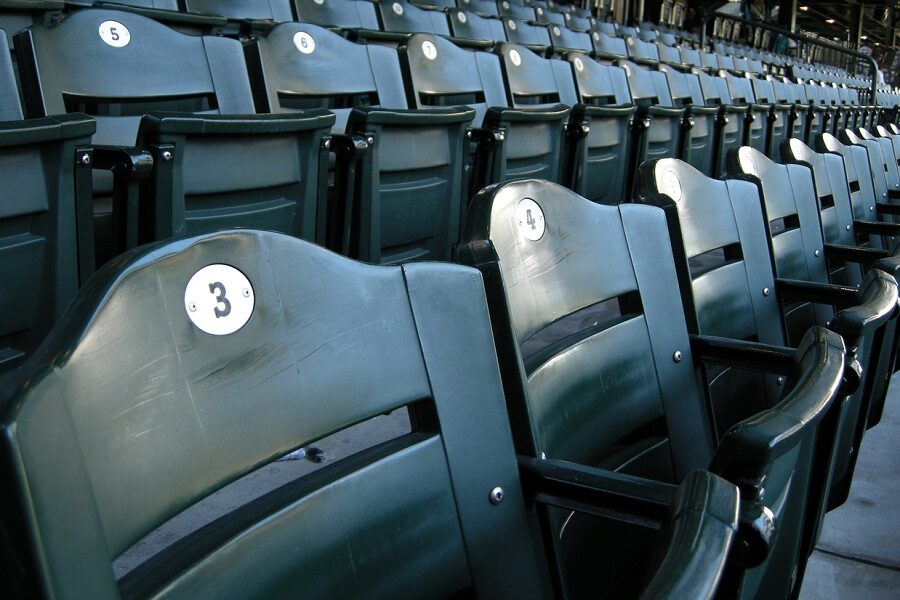 The Olympics officially got underway in Tokyo, and while I’m hoping for the best and rooting for the USA as usual, there’s no question these will not be your typical Olympics. Japan is bracing for losing billions of dollars because COVID restrictions mean no spectator ticket sales. The lack of cheering crowds and athlete interactions will likely lend the Games a sterile quality that could turn off TV viewers. And many are already turned off by the relentless leftist virtue signaling.

Back in the USA, NBC and its advertisers are bracing for the lowest-rated Olympics ever. As always, the corporate suits have plenty of excuses for why a sporting event (or movie, TV show, etc.) craters in the ratings that, of course, have NOTHING to do with it going full-on social justice warrior and insulting at least half the potential audience. No, it’s always due to streaming or cable cord-cutting or COVID or the many other options competing for eyeballs.

Well, maybe. But COVID should mean more people staying home to watch the Olympics. The shutdown went on so long, and interrupted filming of new content, that people are complaining they’ve seen everything else they might want to watch, so that also should boost viewership. Even if you cut your cable, you can still stream the Olympics, or watch it over-the-air. So the liberal media executives need to face reality: the in-your-face wokeness and disrespect for America are indeed a large part of what’s driving away audiences for sports, movies, TV shows, awards ceremonies and more.

Don’t think that’s really a major issue? Michael Reagan agrees with me: here’s his column in which he admits that when the knee-bending USA women’s soccer team led by radical activist sourball Megan Rapinoe was humiliated 3-0 by Sweden, he and his wife (both soccer fans) weren’t bothered one bit “because of the politics.”

But don’t go by just two guys’ reactions. A survey by the marketing firm Zeta Global found that “more than 60% of Americans were unable to express excitement or interest in the summer games, and at least 45% of Americans confirmed they are NOT looking forward to the games in any capacity.” And why all the ennui? A separate Ipsos survey found that less than a third of Americans (32%) believe Olympic athletes should be allowed to engage in political protests, while a majority feel that a positive performance from U.S. athletes makes them proud to be American.

National Pride All Over the World

To be clear: most of America’s athletes are great, patriotic young people who are proud and honored to be representing the USA, and I’m cheering for them all the way. But it’s the handful of outspoken activists, the ones who seem angry and ungrateful at having a once-in-a-lifetime opportunity like this, who are turning viewers off. Americans of all races tune in to root for America’s team, not to watch them take a knee to protest how we’re all a bunch of racists, and then scowl and turn their backs on the flag if they win.

In short, “Get woke, go broke” applies to non-professional athletics, too.