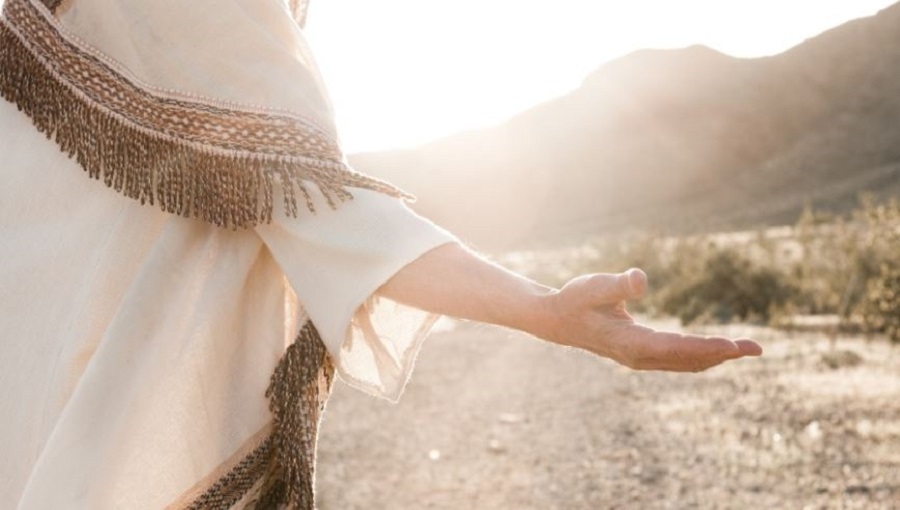 Many of us cannot wait to get back to in-person worship. That being said, methinks the majority of people in Cobourg, Ontario, where I pastor a church, not to mention the rest of Canada, couldn’t care less if we never get back to being in church again! There are many reasons for this, but some people don’t want to be in a church because they feel that they are not good enough, or rather, they think they will be made to feel like they are not good enough. Maybe they are just the wrong kind of person with the wrong kind of story to belong?

The Wrong Kind of Person

In John 4, Jesus engages a Samaritan woman in conversation. You can read the whole story here. People often read this story and miss the fact that this would have been a shocking incident when it happened. Keep in mind that Jesus was Jewish and, thanks to his miracles and teaching, a Jew held in high regard among many. However, when Jesus engaged in conversation with the Samaritan woman at the well, he was doing something no respectable Jewish man would do in that time and place.

The Samaritan woman was not the right kind of person for a respected Jewish man to talk with. Why? Three reasons:

These are three reasons why, if Jesus was trying to be a respectable Jew, he should not speak with the Samaritan. But he did. Why? If the Samaritan woman was not the right kind of person, Jesus was.

The Right Kind of Person

Jesus replied, “Believe me, dear woman, the time is coming when it will no longer matter whether you worship the Father on this mountain or in Jerusalem. You Samaritans know very little about the one you worship, while we Jews know all about him, for salvation comes through the Jews. But the time is coming — indeed it’s here now — when true worshipers will worship the Father in spirit and in truth. The Father is looking for those who will worship him that way. For God is Spirit, so those who worship him must worship in spirit and in truth.” (John 4:21-24, NLT).

What We Must Ask

While we want to follow Jesus and model our lives on him, we also want to ask: Have we received the water Jesus told the Samaritan woman about? Do we have a relationship with God through Jesus? It is not about being perfect by our own efforts so that we can become the right kind of person to be accepted by God and so begin walking with Jesus. It is about experiencing God’s acceptance, then walking with Jesus, as He changes us from the inside out.

It is not about repenting from sin, and then when you have a good track record and you think you are good enough, turning to Jesus. It is not like being addicted to pop and saying, “when I stop drinking pop for thirty days, then I will start drinking water.” It is about seeing the water Jesus offers you now and realizing it is so much better than what the world offers. It is about saying “I’d rather be with you, God, than with all that separates me from you.” It is about repenting from sin and turning to God in the same moment, experiencing forgiveness for all that separates us from Him.

Have you trusted in Jesus? As the Psalmist says “O taste and see, that the Lord is good.”

But those who drink the water I give will never be thirsty again. It becomes a fresh, bubbling spring within them, giving them eternal life. — John 4:14 (NLT)