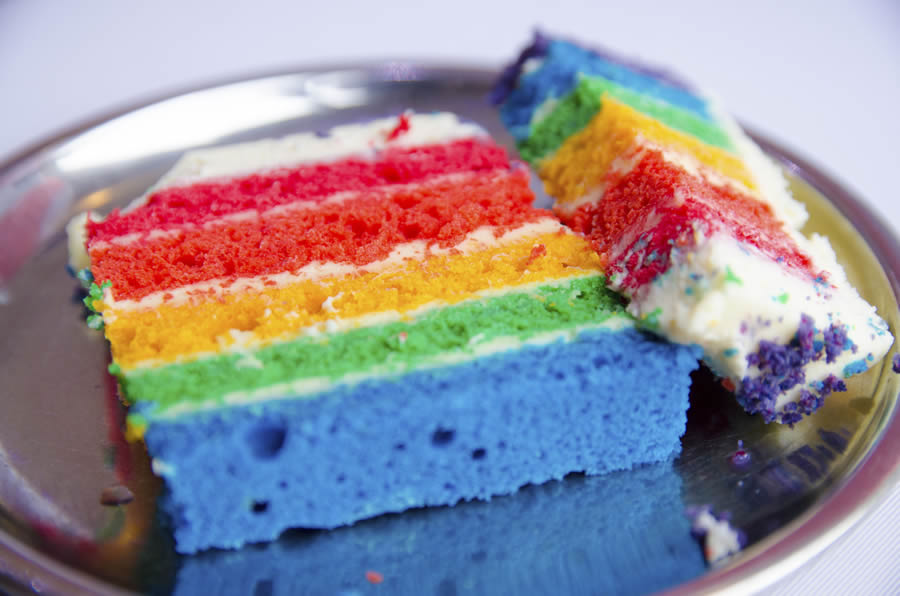 If you ask my detractors, they would tell you that the reason I do not celebrate gay pride is that I’m a bigot. A hater. A homophobe. A transphobe. And I understand their perspective.

From their perspective, I can understand how unchristian my position seems, how bigoted, how biased, how primitive.

After all, they would be quick to point out, there are gay parents who are more devoted to their kids than some straight parents. There are transgender men and women who are kind, gentle, caring souls. There are people all across the LGBT spectrum who help the poor, who care for the oppressed, who love the loveless, who are outstanding bosses or employees or friends or neighbors.

Why shouldn’t all of us celebrate gay (or, LGBT) pride?

For me, there are three major reasons, and none of them have anything to do with hatred or fear.

First, I do not accept the categories of LGBT as fixed and definite categories, worthy of special recognition. Put another way, why should there be a special month to celebrate people based on their sexual desires and romantic attractions? Or based on their gender identity perceptions?

The very fact that we’ve gone from G (as in gay) to LG, to LGB, to LGBT, to LGBTQ, to LGBTQI to LGBTQIP (and beyond) indicates that these are hardly fixed categories.

Or, to zero in on the letter B, why should I celebrate someone who is attracted to both males and females? Why should I put them in a special category (like Hispanic or Asian or Black)?

They are fellow human beings, and if they deserve honor or commendation, I’ll gladly give that to them. But I won’t celebrate their bisexuality. Why should I?

And that leads to my second point.

Why Celebrate What is Contrary to God’s Design?

If I’m convinced that homosexual practice is contrary to God’s design, why should I celebrate it?

If I personally know people whose same-sex attractions were the result of childhood sexual abuse and rape, why should I celebrate those attractions? If I’m convinced that, ideally, a child should have a mommy and a daddy (rather than two mommies or two daddies), why should I celebrate a family setting that willfully deprives that child of either their mother or father?

Do we celebrate single parent pride? No, we say to those single parents, “It must be hard to raise your child on your own, but we’re standing with you to help.” There’s quite a difference.

And why should I celebrate transgender identity? What is there to celebrate?

If you asked me to stand with those who identify as transgender and offer them support and compassion and hope, I would say, “Count me in.”

If you asked me to stand against their harassment and mistreatment, again I would say, “Count me in.”

But if you ask me to celebrate their transgender identity (and all the challenges that come with it), I would have to politely decline.

Third, and finally, I do not celebrate LGBT pride because there is an agenda attached to it.

Instead, to celebrate LGBT pride is to recognize and embrace a larger cultural agenda.

As I explained in 2011, “the legitimizing of homosexuality as a perfectly normal alternative to heterosexuality also requires that all opposition to homosexual behavior must be delegitimized. At the very least, the gay agenda requires these three platforms (and let recognized gay leaders renounce this if it is not so).

And remember, I wrote this in 2011. (In fact, I wrote this several years earlier, but these comments were not published until 2011.)

Again, from the LGBT viewpoint, LGBT pride is all about coming out of the closet. It’s about saying, “We’re just as good and as gifted and as normal as anyone else, and rather than being ashamed of our LGBT identity, we are proud of it. The days of being mistreated are over. That’s what LGBT pride is all about!”

Again, I understand these sentiments, and if it was a matter of caring for people as people, I’d march side by side with them.

But it’s not just that. It’s about creating new categories and foisting them on the society. It’s about celebrating something that should not be celebrated. It’s about a larger agenda.

For those reasons, I do not celebrate gay pride, even though it makes me a hateful bigot in the eyes of many LGBT people and their allies. That saddens me, but that doesn’t change my convictions.

June remains just another month on my calendar. It is not marked off for LGBT pride.

GLAAD Not Happy About Declining Acceptance of LGBT