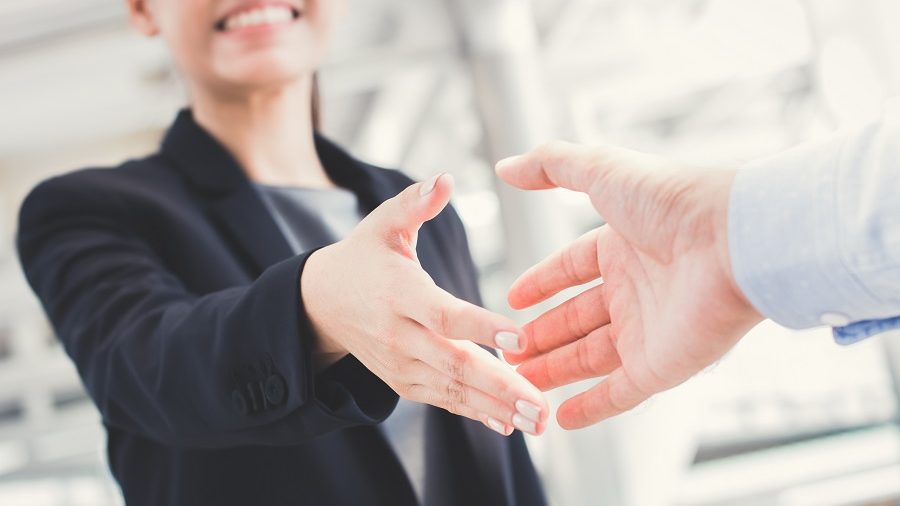 From making war on straws to policing speech, California leads the nation in adopting half-baked ideas from Europe.

The latest craze is a bill that would force publicly held companies to put women on their boards by 2019. The legislation passed through the California Legislature and awaits signature by Gov. Jerry Brown.

If Brown signs the measure into law, it would make California the first state to have such a mandatory quota.

The legislation likely runs afoul of the California Constitution and the Constitution of the United States, but it’s also a terrible idea on its own merits.

The Results are In

Over the last decade, numerous European countries — France, Germany, and Italy, among others — have adopted similar laws with generally negative results.

Norway was the first country to do so, and the results have been lackluster to say the least. Norway adopted a gender boardroom quota in 2006, requiring 40 percent of publicly traded corporate boards be comprised of women.

The result, according to The Washington Times, is that numerous Norwegian companies have either left the country or changed their practices to skirt the law.

“The number of public limited firms in Norway by 2009 was less than 70 percent of the number in 2001, according to the study, while the number of privately held firms not subject to the gender quotas jumped by more than 30 percent,” according to The Washington Times.

This won’t be good for California, which already has a problem with businesses pulling up stakes and moving elsewhere.

Though proponents of the law claimed it would improve businesses by forcing them to include more women in the upper echelons of power, there is little evidence that’s the case.

A 2012 study found that the “constraint imposed by the quota caused a significant drop in the stock price at the announcement of the law.”

“The quota led to younger and less experienced boards, increases in leverage and acquisitions, and deterioration in operating performance, consistent with less capable boards,” the study found.

In a review of the gender quota laws across Europe, The Economist concluded that they have not “proved their worth.”

Among The Economist’s findings was that the law has failed to open up jobs for women in the “lower levels of the corporate hierarchy.” The women who are succeeding in this system are typically from a limited pool that now receives additional opportunities and higher pay from multiple companies that want their services.

So, the women in the thin slice at the top do great because companies need to fill their quotas.

The fact that the quotas have had either negligible or negative impact on businesses is already problematic, but it’s also worth considering the message that’s being sent to women. The policy essentially amounts to affirmative action, which can provoke doubt in the actual capabilities of those who are promoted to high positions, whether that doubt is warranted or not.

As Carrie Lukas, managing director of the nonprofit Independent Women’s Forum, argued in The New York Times, gender quota laws are a bad way to ensure more women get into corporate boardrooms, regardless of intent.

“Board quotas may seem like a convenient shortcut to workplace equality, but they are not — nor are they a long-term solution,” Lukas wrote. “A distraction at best, they may undo women’s historic gains by suggesting that we cannot succeed on our own.”

One of the things that infuriated Supreme Court Justice Clarence Thomas in his career as a lawyer was the condescending attitude insinuating that he got to where he is only through an affirmative action boost. In some ways, he saw it as worse than open bigotry.

California’s law will create the same perception of female executives, even for those who rose on merit alone — especially if the quotas foist underqualified candidates onto boards that only increase the perception that women aren’t up to the job.

Even some feminists recognize that using government power to force companies to hire more women is counterproductive regardless of end goals.

The evidence is clear. Boardroom quotas are simply a bad idea that should be left in Europe.

Jarrett Stepman is an editor and commentary writer for The Daily Signal and co-host of “The Right Side of History” podcast. Send an email to Jarrett.