North Carolina’s No. 2 Official Stands by Referring to Teaching Transgenderism, Homosexuality as ‘Filth’ 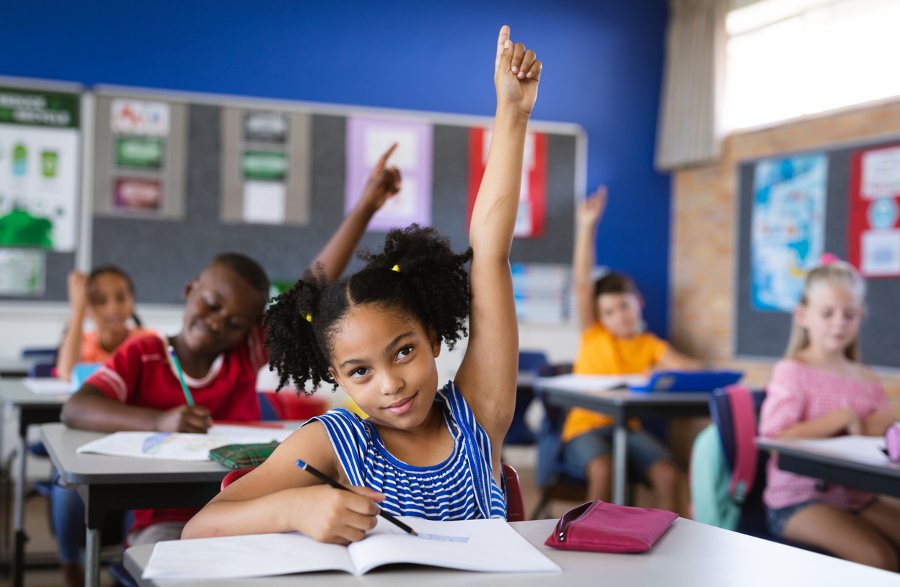 North Carolina Lt. Gov. Mark Robinson, a Republican, announced in a Saturday video message that he “will not back down” in his fight against “transgenderism, homosexuality,” or “any of that filth” in America’s public schools.

Robinson has been called on to resign over comments he made regarding transgenderism and homosexuality in public schools during a June speech that surfaced on social media last week, The News & Observer reported. During his speech, Robinson said, “There’s no reason anybody anywhere in America should be telling any child about transgenderism, homosexuality, any of that filth,” clarifying for the audience, “yes, I called it filth.”

Robinson defended his comments in the June speech wherein he criticized books that include explicit content and illustrations that may be available in North Carolina public schools.

“The media and those on the left” are trying to “change the focus from education to the LGBTQ community — specifically, that I hate them,” he said.

“I will fight for and protect the rights of all citizens, including those in the LGBTQ community, to express themselves however they want,” he added. “However, the idea that our children should be taught about concepts of transgenderism and be exposed to sexually explicit materials in the classroom is abhorrent.”

“The role of a leader is to bring people together and stand up for the dignity and rights of everyone; not to spread hate and undermine their own office,” said Andrew Bates, White House deputy press secretary and a native of North Carolina.

In Saturday’s video, Robinson showed graphic images from three books — “George,” by Alex Gino; “Lawn Boy,” by Jonathan Evison; and “Gender Queer,” by Maia Kobabe — which he said are available to young students in the state. Robinson additionally affirmed that he said he would continue to fight against his critics who are attempting to “silence voices on the right.”

The video showed images depicting examples of the “sexually explicit content” he was talking about, including sexual acts and fantasies.

“As you look at these photos, I challenge you to describe them as anything other than filth,” he said.

Robinson compiled over 500 submissions from the public of instances that show educators promoting “partisan political ideologies” as part of the “Indoctrination in North Carolina Public Education Report.”

Two of the books Robinson identified, “Lawn Boy” and “Gender Queer,” were discovered at schools in Fairfax County Public Schools. One mother complained to the FCPS board about the content featuring child pornography and pedophilia.

FCPS removed the two books that are now under review, WUSA 9 reported. Over 400 FCPS students wrote a letter to the school board asking for a reversal of the removal.

“Hundreds of books in our schools already depict heterosexual relationships and physical intimacy,” the letter read. “By holding books that describe LGBTQIA+ relationships to a different standard compared to these novels, FCPS creates an inequitable, exclusionary, and heteronormative educational environment for Queer students.”