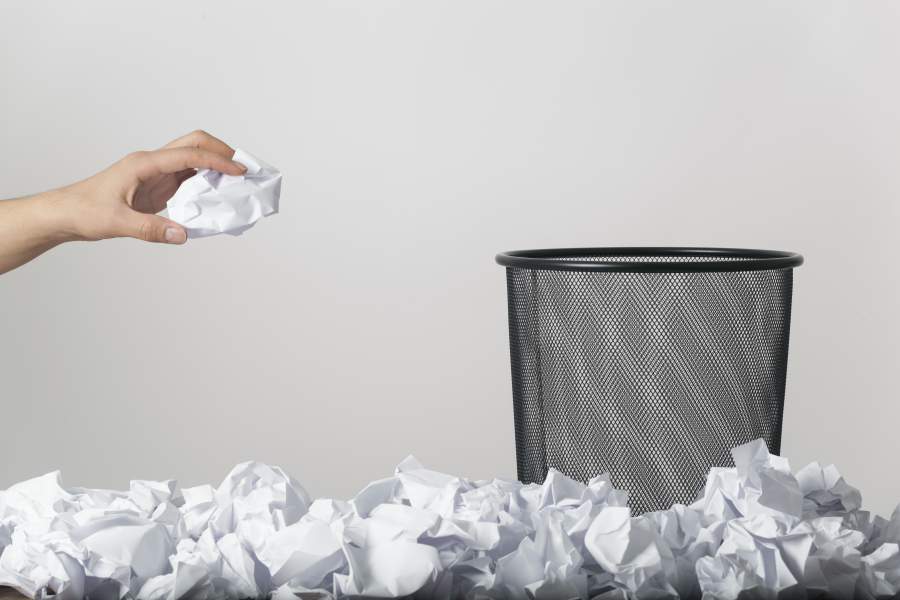 The Southern Poverty Law Center (SPLC) released the results of a survey on Nov. 28 that purports to find a “Trump Effect” in American schools. SPLC noted that of the 10,000 teachers who responded to the survey, about 40 percent reported they had “heard derogatory language directed at students of color, Muslims, immigrants and people based on gender or sexual orientation.” Eighty percent reported heightened anxiety by “marginalized” students, and 90 percent said the election had a generally negative effect on students.

In its report, SPLC clearly takes an anti-Trump posture, blaming Trump’s rhetoric for the surge of alleged bullying and focusing almost exclusively on alleged attacks on non-white, immigrant or Muslim students.

But according to the New York Post, SPLC actively avoided reporting on another form of hate attack: Those targeted at white students and Trump supporters.

The original survey asked respondents whether they agreed with the following question: “I have heard derogatory language or slurs about white students.”

But in its report last week, SPLC doesn’t mention the question or what the response was. The Post contacted SPLC to inquire about the question, but initially ran into evasive answers before finally getting the truth.

Asked last week to provide the data, SPLC initially said it was having a hard time getting the information ‘from the researchers.’ Pressed, SPLC spokeswoman Kirsten Bokenkamp finally revealed that ‘about 20 percent answered affirmatively to that question.’

Bokenkamp did not provide an explanation for the absence of such a substantial metric — at least 2,000 bias-related incidents against white students — from the report, which focuses instead on ‘anti-immigrant sentiment,’ ‘anti-Muslim sentiment’ and ‘slurs about students of color’ related to the election.

Even without suppressing data, SPLC’s data was of limited value. Since all information was assembled through an online survey anybody could take, which was mostly spread via progressive outlets, the data was entirely unscientific in nature. In effect, it was just a series of unverifiable, often anonymous assertions. Nevertheless, it was widely reported by the media as evidence of a Trump-related surge in right-wing hate.