No, Disapproval Does Not Make Homosexuals Die Young 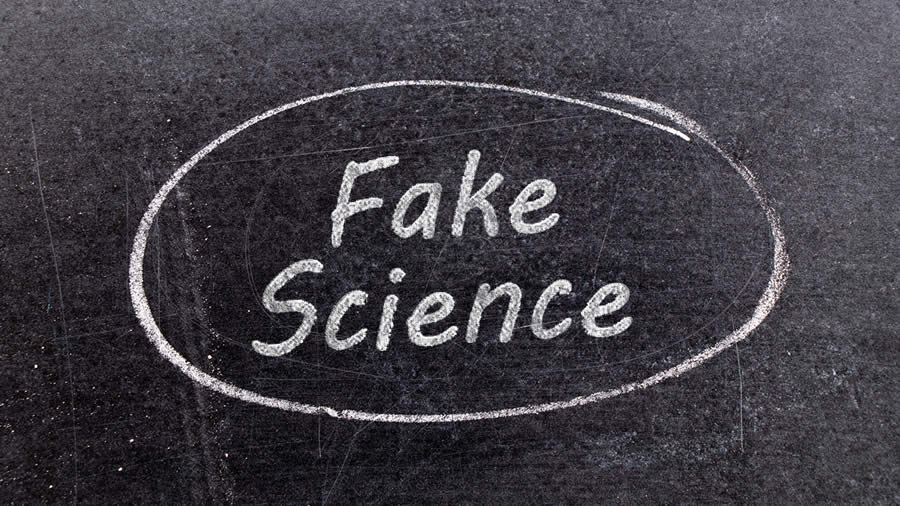 Fake science is more dangerous than fake news because it takes more than a 24-hour news cycle to debunk fake science. Fake science can take years to dislodge. Even then, it remains part of the “common knowledge.” For one paper on homosexuality, it has taken five years for it to be retracted.

The paper, cited by more than 100 other scholarly papers, has been withdrawn from Social Science and Medicine because its results could not be replicated. What’s more, they found a serious error in coding of the data rendering the initial finding unproven.

Published in 2014 by researchers connected to Columbia University, “Structural stigma and all-cause mortality in minority populations” claimed to demonstrate that homosexuals die on average up 12 years earlier. Why? Because of their neighbor’s disapproval of their sexual habits and lifestyle.

If a homosexual lived in a state that protected man-woman marriage, for instance, the typical homosexual could come down with heart disease and other maladies, and even die young. Homosexuals have had to deal for years with the knotty problem of early death. They cooked up the “social stress” model as a way to blame you and me.

Almost immediately, University of Texas researcher Mark Regnerus smelled something fishy. It seemed implausible to him that criticism or disapproval could cause early death. The original paper said the average was 12 years. According to the Center for Disease Control, the average loss of lifespan experienced by smokers is ten years. Regnerus pointed this out in a paper published two years later in the same journal.

Regnerus took the dataset used by the authors of the phony study and found he could not replicate their conclusions that homosexuals die young because of criticism and disapproval.

Regnerus came under immediate attack. To the sexual left, the argument par excellence against Regnerus is “but Regnerus!” A gay activist named Zack Ford at ThinkProgress said, “Regnerus, a researcher with a reputation of distorting facts to fit his anti-gay bias, just did his own analysis and found different results.”

Even “Retraction Watch,” a website that monitors fake science, couldn’t help themselves. Here was a researcher that did what they purport to do, and they referred to him as “the polarizing researcher.” They quote the charges that Regnerus harbors “anti-gay bias.” They quote homosexual scholar/campaigner Nathaniel Frank who said, “Mark Regnerus has destroyed his scholarly credibility.”

The charges against Mark Regnerus stem from a paper he published that questioned the “scholarly” claim that kids raised in same-sex households fare just as well as children raised by their married biological parents. The sexual left crucified him. They tried to get him fired. They tried to get his paper retracted. They failed in all but sullying his reputation among the sexual left. His paper has never been withdrawn, and he has been granted permanent tenure at the University of Texas.

We know that Regnerus was right then. In fact, social science abundantly shows that children do best when raised by their married biological mom and dad. Any other structure can cause harm to the child.

And now we know he was right about this new paper. We also know that the Columbia researchers were wrong. Zack Ford was wrong. Nathaniel Frank was wrong.

Regnerus is magnanimous in victory. He praised the eventual retraction,

The retraction makes sense. After the journal published my article detailing a consistent failure to replicate the original study, Professor Hatzenbuehler’s team issued a brief corrigendum noting the coding error and its profound effect on the study’s key finding. But simply noting it — while the original study remained in print, garnering additional readers and new citations — did not seem sufficient.

But he also said,

I do not think Professor Hatzenbuehler and his research team acted in bad faith. However, the whole experience ought to give us pause. The original study’s central finding passed muster with its co-authors, then its reviewers, readers, and the media. Its magnitude — an estimated 12 years of shortened life expectancy — struck me as unlikely upon first read. I can’t be the only one to have wondered that.

We do know that homosexuals suffer from heightened instances of mental health issues. We also know that they have lower lifespans than others. At least for now, this paper cannot be used to say it is your fault or mine.