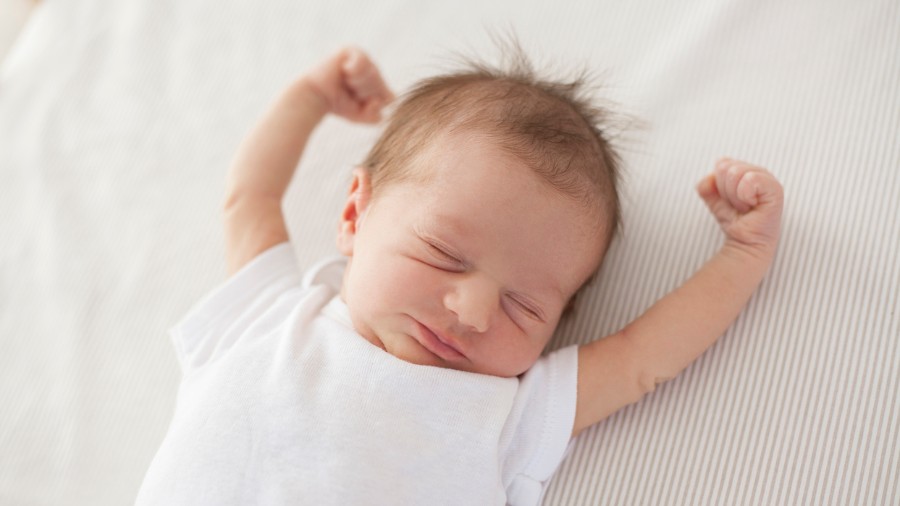 The Ninth Circuit Court of Appeals ruled Monday that the Trump administration can continue stripping federal funding from clinics that offer abortions.

The court upheld the Trump administration’s June 2019 declaration that taxpayer-funded clinics must stop referring women for abortions or be stripped of their Title X funding.

The Department of Health and Human Services (HHS) followed the decision in June by alerting clinics that it would enforce the administration’s ban. Planned Parenthood withdrew from the Title X federal family planning program, thereby forgoing about $60 million a year, in August 2019 rather than comply with this decision.

This is devastating news. While we are incredibly concerned the panel did not recognize the harm of the Trump-Pence administration’s gag rule, we will not stop fighting for the millions across the country in need for care.

“Today’s ruling is a vindication of President Trump’s pro-life policies and a victory for the American people,” Susan B. Anthony List President Marjorie Dannenfelser said in a statement, adding that abortion is not family planning and that “a strong majority of Americans” oppose taxpayer-funded abortions.

“President Trump’s Protect Life Rule honors their will and the plain language of the Title X statute by stopping the funneling of Title X taxpayer dollars to the abortion industry, without reducing family planning funding by a dime,” Dannenfelser added. “We thank President Trump and HHS Secretary [Alex] Azar for their strong pro-life leadership and look forward to the end of further frivolous litigation by the abortion lobby.”

Americans United for Life (AUL) President and CEO Catherine Glenn Foster said in a statement that AUL is “grateful that the court of appeals has seen through the false cries of the abortion industry and upheld a rule that protects women’s health as well as taxpayer’s consciences.”

“We look forward to the implementation of the rule in a way that ensures that no public funding is ever used for elective abortions,” Foster said.

Other organizations, such as the American Civil Liberties Union (ACLU), protested the ruling.

“The rule prohibits family planning clinics — which previously served as the source of health care for more than four million low-income people every year — from providing Title X patients with referrals for abortion care and imposes other onerous requirements that have resulted in the widespread loss of critical Title X providers,” the ACLU said in a press release.

ACLU senior staff attorney Ruth Harlow noted that the ACLU is “deeply disappointed” at the decision.

“We are looking at any further options to rescue the Title X program and to restore the critical care it has provided to marginalized patients for almost five decades,” Harlow said in a statement.