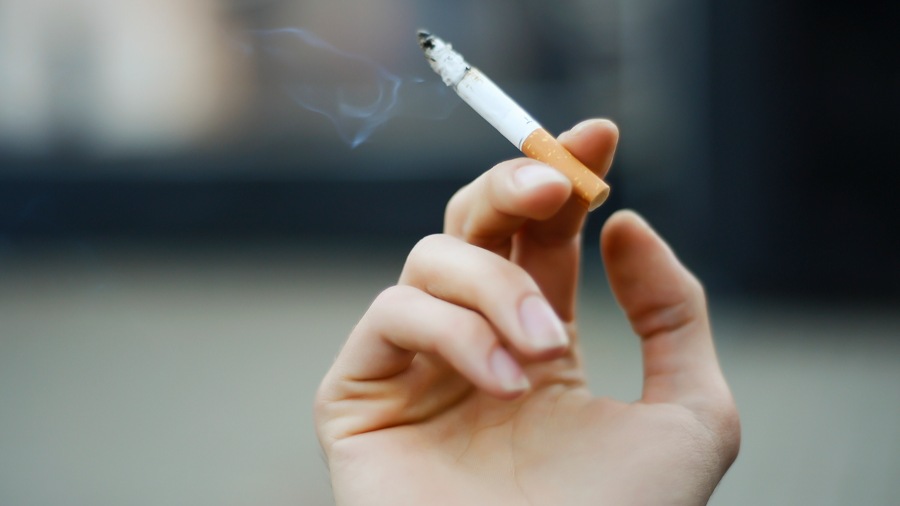 Should the proposed legislation become law, the legal age for buying tobacco, which is currently 18, would be raised progressively, CNN reported. Those who are aged 14 and under would reportedly never be allowed to legally buy it.

“We want to make sure young people never start smoking so we will make it an offence to sell or supply smoked tobacco products to new cohorts of youth,” Associate Health Minister Dr. Ayesha Verrall said at a news conference Thursday, CNN reported.

The government plans to put the bill before Parliament in 2022 as part of a larger campaign to decrease the number of smokers in its population, CNN reported. Approximately 13.4% of New Zealanders are classified as such, down from 18.2% just under one decade ago.

“Smoking is still the leading cause of preventable death in New Zealand and causes one in four cancers,” Verrall said. Between 4,000 and 5,000 people in New Zealand die from smoking-related illnesses every year, according to the Ministry of Health.

“Smoking-related harm is particularly prevalent in our Maori, Pacific, and low-income communities,” Verrall said. About 32% of Maori women and 25% of Maori men smoke, the highest rate in the country, according to the health ministry.

The government will also prioritize “practical support measures,” such as ensuring only products that have low amounts of nicotine in them are manufactured, imported, and sold, as well as enforcing harsher restrictions on tobacco advertising.

Vaping, which remains popular among younger New Zealanders, is not addressed in the legislation, CNN reported. Almost 20% of New Zealand students vape daily, of which 57% attested it was negatively affecting their health, according to a report released by the Asthma and Respiratory Foundation NZ in November.