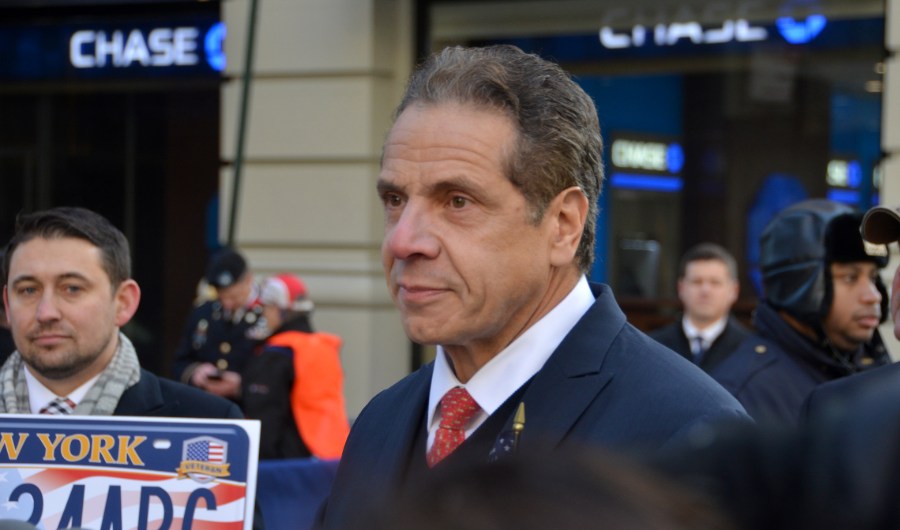 Democratic New York Gov. Andrew Cuomo seems incredibly concerned with animal cruelty. But when it comes to newborn babies? Not so much.

The man behind the infamous light display for infanticide has apparently decided that it’s mean to declaw cats. Dismembering tiny humans, on the other hand, gets a hearty standing ovation.

For American states, it’s a first. When the far-left governor inked his name on a law that makes it a crime to surgically remove a cat’s claws, pro-lifers couldn’t help but see the irony.

“Declawing is a cruel and painful procedure that can create physical and behavioral problems for helpless animals, and today it stops. By banning this archaic practice, we will ensure that animals are no longer subjected to these inhumane and unnecessary procedures,” Cuomo said in a statement.

Funny, he didn’t seem to mind the inhumanity of leaving a perfectly healthy newborn abortion survivor to die—or the “cruel and painful procedure” that literally rips a living child to pieces.

Where was Cuomo’s horror at the kind of surgery that, Dr. Anthony Levatino explains, involves “reaching into a woman’s uterus with forceps and ‘grabbing whatever is there. Maybe you rip off a leg, which is about four-inches long,’ then you pull out ‘an arm, the spine. The skull is the most difficult part. Sometimes there’s a little face staring up at you.’”

Unlike kittens, babies don’t survive that inhumanity. Which is apparently just fine with this governor of double standards.