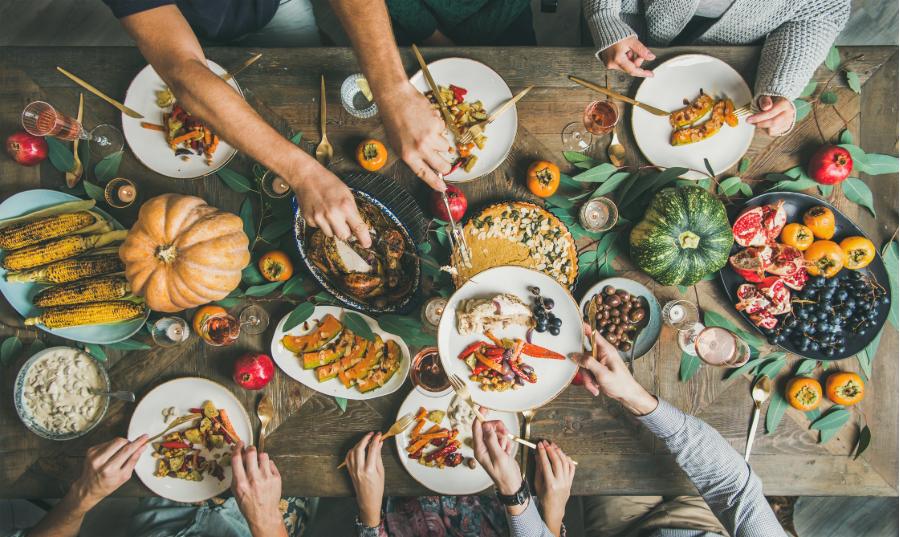 The governor announced Wednesday a new prohibition on indoor gatherings of more than 10 people two weeks prior to the family holiday, according to Business Insider. Sheriffs from Fulton County, Washington County, Saratoga County and Erie County have publicly refused to enforce the recent order, the New York Post reported.

Washington County Sheriff Jeff Murphy wrote that he won’t be partaking in a “Thanksgiving Crackdown” on Monday, according to The Post Star.

“Who and how many people you have at your house for Thanksgiving is your business,” Murphy wrote, according to the local outlet. “I think we’ve all had quite a 2020 and can use our own best judgment without government oversight of a sacred and special holiday.”

“I can’t see how devoting our resources to counting cars in citizens’ driveways or investigating how much turkey and dressing they’ve purchased is for the public good,” the law enforcement authority told the local outlet.

Fulton County Sheriff Richard Giardino said Thanksgiving plans are “your business” and he added that his office “would NOT be enforcing” the restrictions in a Saturday Facebook post.

“With regard to the Thanksgiving Executive Order, the Fulton County Sheriff’s Office will NOT be enforcing it against our County residents,” Giardino wrote. “Frankly, I am not sure it could sustain a Constitutional challenge in Court for several reasons including your house is your castle. And as a Sheriff with a law degree I couldn’t in good faith attempt to defend it Court, so I won’t.”

“Who and how many people you invite in to your home is your business, unlike outdoor gatherings which may receive a police response if disorderly or other violations of public nuisance laws occur,” he continued.

Erie County Sheriff Tim Howard, the first law enforcement figure to resist the order in New York, said he had “no plans” to command his deputies “to break up the great tradition of Thanksgiving dinner,” according to the Post.

“I have no plans to utilize my office’s resources or deputies to break up the great tradition of Thanksgiving dinner,” he wrote. “This national holiday has created longstanding family traditions that are at the heart of America, and these traditions should not be stopped or interrupted by Governor Cuomo’s mandates.”