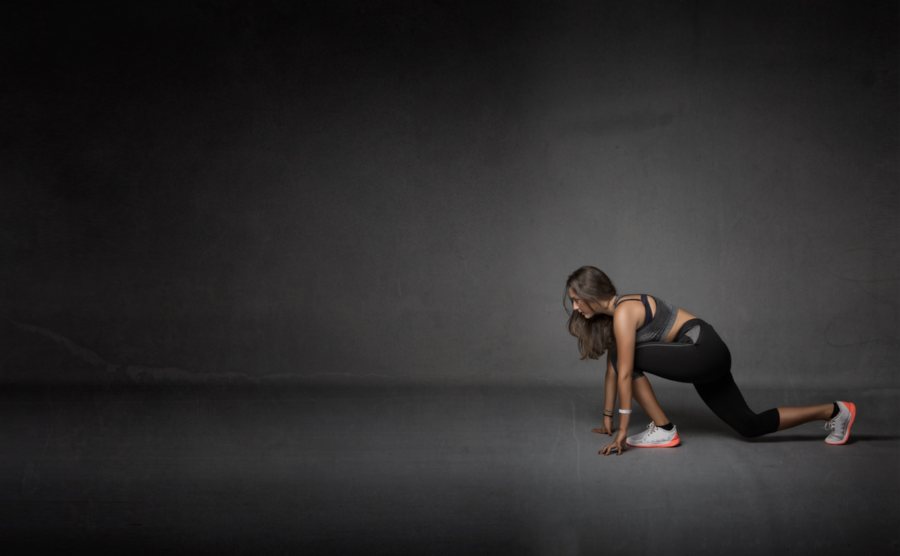 One of the very first things Joe Biden promised to do as president is abolish girls sports. It’s a ludicrous thing to make a priority, but the former Obama VP insists — like most liberals — that “transgender equality is the civil rights issue of our time.” It’s the fair thing to do, Biden argues. But is it? New research in the British Journal of Sports Medicine says no.

In the Name of Inclusion

It’s been one of the fiercest debates of the last year — erupting in boxing rings, Olympic committees, even high school tracks. Should biological boys be allowed to compete against girls in the name of inclusion? People across the political spectrum have agreed: They should not.

Should biological boys be allowed to compete against girls in the name of inclusion?

In an unlikely coalition, outspoken LGBT activists have joined forces with soccer moms and conservatives to fight for the right to keep competition on a level playing field. Groups like Save Women’s Sports popped up, working in state legislatures like Idaho to keep the two genders separate. “We strongly believe that everyone should have the opportunity to compete, but true athletic parity for women demands that women’s sports be protected for biological females.”

The science, it turns out, supports them. In a study that even NBC felt compelled to cover, Dr. Timothy Roberts found that men undergoing a female transition still have a competitive biological edge. “At one year,” which has been the typical cutoff for organizations like the Olympic committee, “the trans women on average still have an advantage…” he said.

The Left has declared war on our culture, but we should never back down, nor compromise our principles.

Roberts made these discoveries studying Air Force servicemen and women who were in the process of transitioning. After several months of hormones and other treatment, the men in transition were still able to do more push-ups and run faster than their female counterparts.

Obviously, Roberts pointed out, being in the military isn’t exactly the same as being in the Olympics, but “it’s a comparable situation, where you have someone doing whatever they can to maintain or improve their abilities.”

Naturally, other doctors and researchers felt compelled to pooh-pooh the study to NBC, arguing that it has limitations that we shouldn’t apply to the debate over girls sports. But the reality is, doctors like Michelle Cretella have been saying for years, men and women are profoundly and genetically different in ways that no medicine or surgery can change.

“[M]en and women have — at a minimum — 6,500 genetic differences between us. And this impacts every cell of our bodies — our organ systems, how diseases manifest, how we diagnose, and even treat in some cases.”

And yet, the National Collegiate Athletic Association has joined the radical International Olympic Committee in downplaying those disparities.

Fortunately, most Americans can see through the political correctness to common sense. In polling late last year in 10 battleground states, 75% of voters said they object to mixed-gender sports.

“I think we’ve made some progress in [warning the country about] what’s happening. And I think it’s so common sense and basic for people that they’re kind of wondering, ‘Why are we even having this discussion right now?’” Concerned Women for America’s Doreen Denny said on Washington Watch.

But we’re having this discussion because of radical liberals like Biden and Vice President Kamala Harris — two people who will do anything to tear down the walls of science, morality, and human history if they have the chance.

And it will be up to us — and the brave voices fighting for truth — to stand up and speak out.