Hopefully, this polling will mean that ultra-expensive, big-government approaches to addressing climate change are taken off the table. 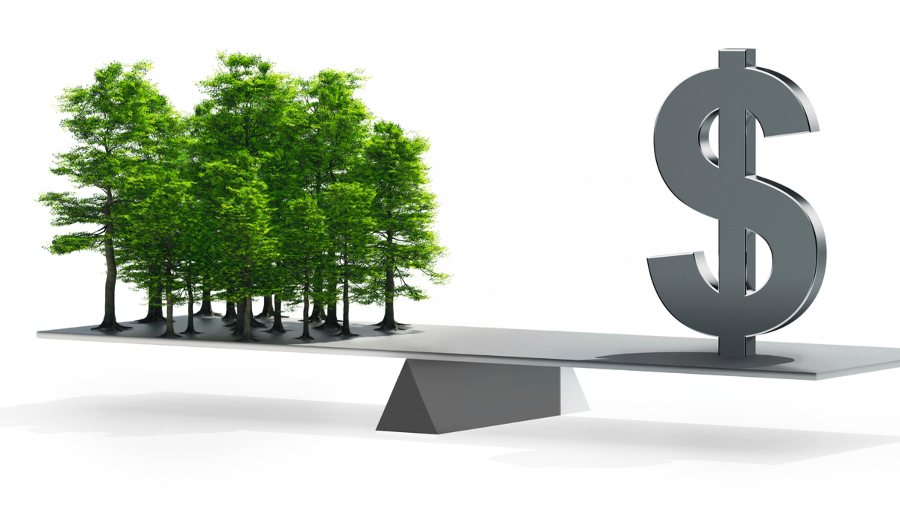 Americans largely agree that climate change and pollution are real problems. But a new poll reveals that they aren’t interested in shelling out massive amounts from their wallets in pursuit of progressive, big-government “solutions” like the so-called “Green New Deal.”

After all, the Green New Deal would cost taxpayers up to $93 trillion, a truly astounding sum that comes out to nearly $600,000 per US household. Yet most Americans aren’t even willing to sacrifice $50 a month to mitigate climate change. At least, that’s the finding of newly-released polling from the fiscally-conservative Competitive Enterprise Institute (CEI).

CEI surveyed a representative sample of 1,200 registered voters on environmental issues, and their findings have a margin of error of 2.83 percent.

A strong majority of respondents said they were somewhat or very concerned about the issue of climate change. However, one of the most interesting follow-up questions was this: “How much of your own money would you be willing to personally spend each month to reduce the impact of climate change?”

The vast majority of voters were only willing to make very minimal financial sacrifices.

A new @ceidotorg poll shows despite the large numbers of Americans that say they are concerned about climate change, they STILL don’t want to pay for the Green New Deal or the Biden Blackout Agenda https://t.co/1ZtZ1HEfiz pic.twitter.com/PnnqBk3Bci

One need not extrapolate very far from this data to conclude that essentially zero American households are willing to pay $600,000 for a “Green New Deal”-style big-government climate change agenda.

“This poll shows once again that Americans are unwilling to pay for the left’s anti-energy policies,” concluded Myron Ebell, the director of CEI’s Center for Energy and Environment.

And, hopefully, this polling will mean that ultra-expensive, big-government approaches to addressing climate change are taken off the table. From deregulating artificial meat to cutting the red tape blocking emission-free, extremely safe forms of nuclear power, there are plenty of ways to address this issue without digging into Americans’ wallets.