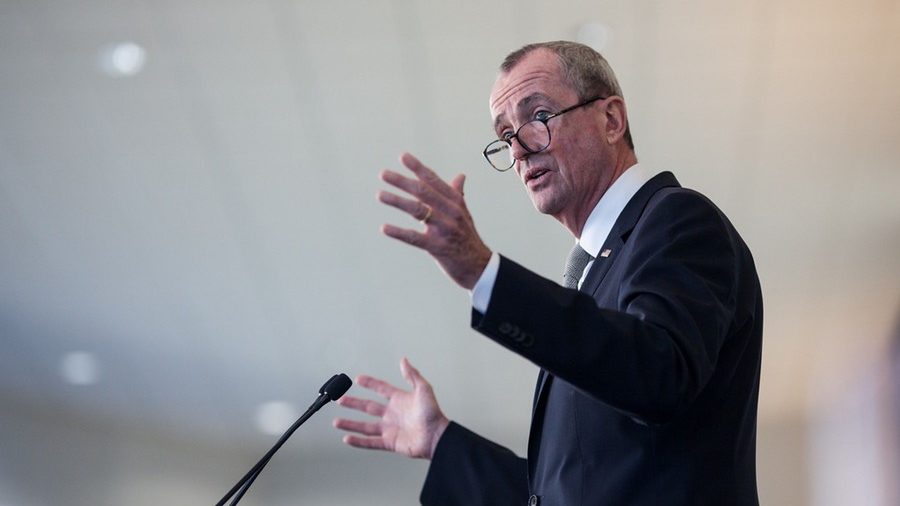 Starting next year, the bill will require all uninsured residents of the Garden State to buy health insurance or face a tax penalty, which would be deposited into a New Jersey Health Insurance Premium Security Fund. The latter was created by a second bill Murphy also signed Wednesday.

The controversial individual mandate was repealed as a federal requirement as part of the Republican Congress’ tax reform bill passed in December and signed into law by President Donald Trump.

The federal mandate will go away next year. With enactment of its legislation, New Jersey becomes the first state to replace it with a state mandate.

Critics of repeal at the national level said that by taking away the mandate, insurance premiums will skyrocket, because healthy people would leave the health insurance market, and older, sicker patients would face higher rates.

New Jersey state Sen. Joseph Vitale, D-Middlesex, said that the mandate “was needed to maintain a foundation for the insurance market and to allow the success of the [Affordable Care Act] to continue.” The Affordable Care Act is the formal name of what has come to be known as Obamacare.

State Sen. Troy Singleton, D-Burlington, said he wanted to “protect New Jersey from the negative impact” of replacing the individual mandate, because he thinks the federal repeal would “usher in an era of higher health insurance costs for everyone and lower health coverage rates.”

NJ.com reported that of the state’s 9 million residents, 800,000 received health insurance under Obamacare, with 500,000 on Medicare and 300,000 on private commercial plans.

However, Nina Schaefer, a health policy researcher at The Heritage Foundation, said that “forcing individuals to buy a plan they can’t afford or don’t want is not a winning policy.”

“Moreover, it does nothing [to] address the real problem of rising health care costs,” she said.

Schaefer said the long-term effects of reimplementing the individual mandate would likely be a continuing rise in health insurance premiums, and New Jersey residents would “likely face fewer choices, and access will likely continue to narrow.”