Andrew Newberg has spent thirty years studying the effects of spirituality using the techniques of neuroscience. 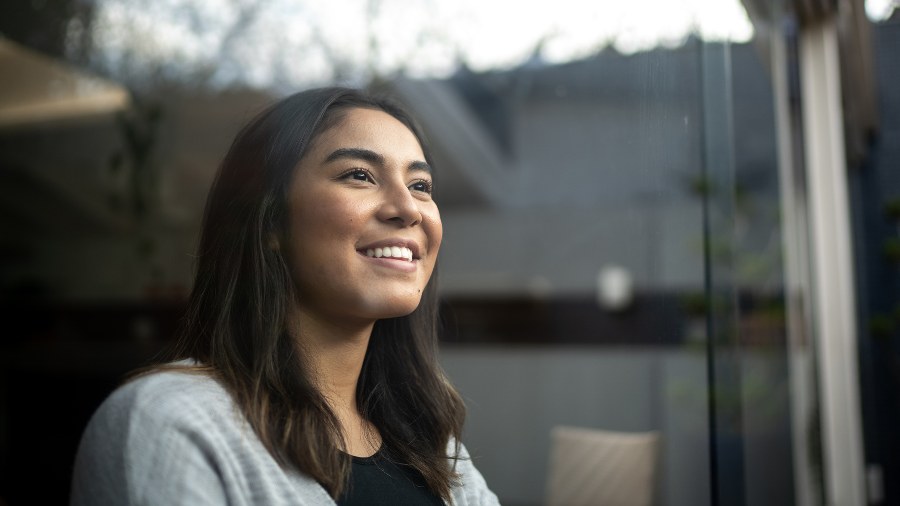 Neuroscientist Andrew Newberg, co-author with Daniel A. Monti, M.D., of Brain Weaver: Creating the Fabric for a Healthy Mind through Integrative Medicine (Kales Press, 2021), reflected recently on what studies on the mental health benefits of spirituality can teach us. Some of the benefits of spirituality are due to the lifestyle changes it promotes:

For example, going to church or other social events that are part of a religious tradition can be beneficial because social support, in and of itself, is beneficial to our mental health. The more people that we have in our social support network, the better we are at coping with various life stressors including problems with jobs, relationships, or health.

Most religions also teach people to avoid a lot of high-risk behaviors that can be very detrimental to our mental health and well-being. For example, most religions teach us to avoid alcohol and drugs, to not be promiscuous, and to try to be compassionate and charitable to others.

Religious dietary restrictions are also often helpful, he notes, because diet can play a role in mental and emotional health: “For example, Hindus tend to have vegetarian diets, and most research to date shows that eating a more plant-based diet with a lot of low-inflammatory foods is good not only for your body but for your brain as well.”

But what about direct effects? In over thirty years of research on these, he has found considerable evidence of direct effects among serious practitioners:

Meditation and prayer, for example, activate the frontal lobes as well as the language areas of the brain, and research demonstrates that this occurs not only while the practice is performed but over the long-term as well. Our study of Kirtan Kriya meditation showed improvements of about 10 to 15 percent in cognition as well as reductions in stress, anxiety, and depression. These were associated with baseline changes to the brain’s frontal lobe functions, which regulate these cognitive processes and modulate emotional responses.

More recent research has been exploring the effects of these practices on larger brain networks, and perhaps more important, specific neurotransmitter systems. One of our recent studies of a spiritual retreat program showed significant changes to the areas of the brain that release dopamine and serotonin. These are areas known to be involved in both cognition and emotional health. And there are a growing number of clinical studies which have documented the value of various spiritual practices or religiously oriented therapies for helping people manage a variety of mental health conditions including depression, anxiety, and ADHD as well as neurological conditions like Alzheimer’s and seizure disorders.

Newberg has contributed a good deal to the development of neurotheology, the study of the intersection of faith and neuroscience.

Neurosurgeon Michael Egnor, who often writes about spirituality issues, sounds a note of caution about neurotheology. He argues that it is a reasonable pursuit but faces huge obstacles as a science: “Religious belief becomes a matter of self-improvement, a cerebral face lift.”

On the other hand, when Egnor interviewed Newberg in a podcast later last year, they found many common interests and much to agree on.

Perhaps neurotheology is a bit like the study of mindfulness meditation. Taken seriously, mindfulness can measurably improve health and well-being. Otherwise it is just another occasion for merch and woo. Neurotheology may well reveal the same thing about spirituality. It only makes a detectible difference if it is taken seriously enough to change attitudes, values, beliefs and lifestyle.

A religious person would look at the scene and say “No surprise there. God is not mocked. Whatever we sow, we will reap.” Come to think of it, science isn’t mocked either — or at least not indefinitely anyway.

Study: Accountability to God Means a Greater Sense of Well-Being