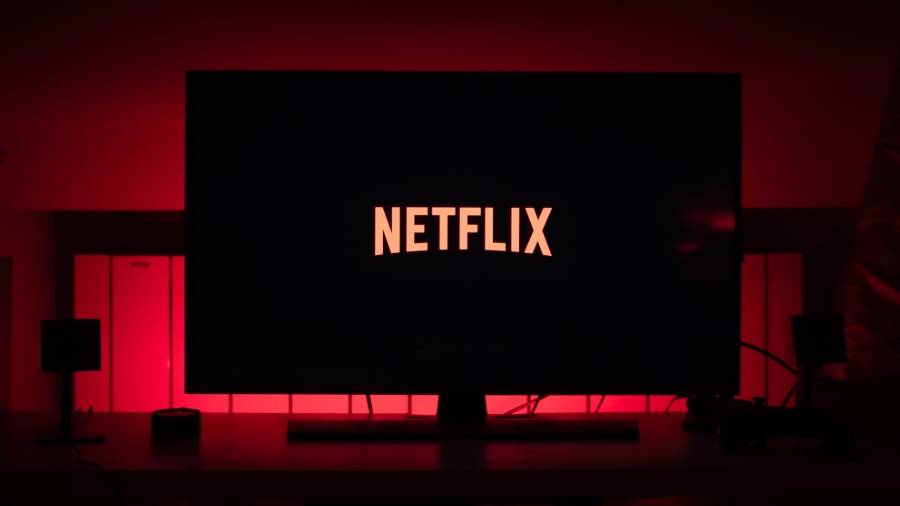 Netflix’s latest quarterly report shows the streaming service giant experienced a chill in growth with its first quarterly loss of paid domestic subscribers in eight years. The dip in subscriptions came in the same quarter as Netflix’s decision to take a stance against Georgia’s pro-life “heartbeat bill.”

Netflix “on Wednesday reported a loss of 126,000 domestic paid subscribers compared with analysts’ expectations for a 352,000 gain,” CNBC reported. “Netflix also missed its own forecast for global subscriber growth by 2.3 million.”

A shareholders report stated that the company’s “U.S. paid membership was essentially flat in Q2, [but they] expect it to return to more typical growth in Q3.”

When Georgia passed the Heartbeat bill, @netflix threatened to stop doing business in the pro-life state.

Live Action serves as a “media and news nonprofit dedicated to ending abortion and inspiring a culture that respects all human life.”

Georgia’s heartbeat bill was signed into law by Gov. Brian Kemp, a Republican, on May 7. Set to go into effect on Jan. 1, the law will impose restrictions on abortion after a fetal heartbeat can be detected.

Before the release of the shareholders report, Netflix’s shares were up more than 35 percent. Now, the stock will open at its lowest price since January, “shaving $20 billion from its market cap and bringing it to about $138 billion,” according to CNBC.

Kemp stated on the day of the bill’s passage that he is standing by his promise to implement the “toughest abortion bill in the country.”

“Georgia is a state that values life,” Kemp said. “We stand up for those who are unable to speak for themselves.”

It’s why we will work with the ACLU and others to fight it in court. Given the legislation has not yet been implemented, we’ll continue to film there, while also supporting partners and artists who choose not to. Should it ever come into effect, we’d rethink our entire investment in Georgia.

At the time, Live Action’s Rose took to Twitter to voice her opposition to Sarandos’ comments:

Half the country is pro-life. The vast majority want abortion limits. Netflix’s pro-abortion views are regressive and don’t belong in a civilized, loving society. Wake up, Netflix. Many of your employees, customers and America are increasingly pro-life.

Zemmie Fleck, executive director of Georgia Right to Life, said at a press conference that “Netflix, among other film industry giants, is using intimidation in order to force Georgians to trade innocent human lives for money. We are here today to stand up to this intimidation so that Georgia does not lose its identity as a pro-life state that values life and we end up like New York that has legalized infantcide.”

The Daily Signal reached out to Netflix for additional comment about whether the company thinks pro-life Americans canceling their Netflix subscriptions contributed to its decline in subscribers but received no response.