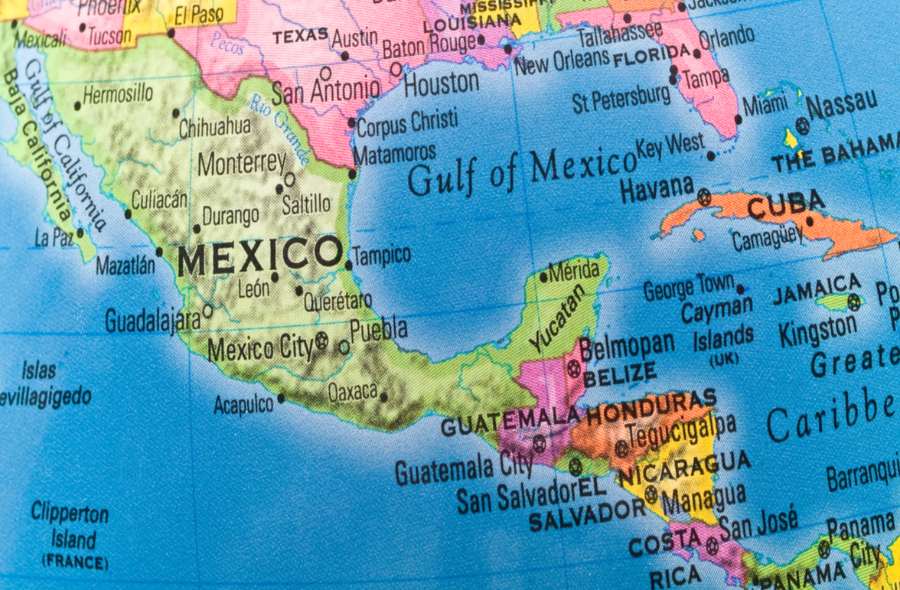 Nearly every single migrant removed from the United States under a newly implemented asylum deal is simply choosing to return home instead of remaining in Guatemala, a result the Trump administration intended.

Of the 24 people who have been deported to Guatemala under a new asylum agreement, all but two have chosen to return to their home countries, Guatemala Interior Secretary Enrique Degenhart revealed in a press conference on Thursday, according to Reuters. The remaining two migrants have actually sought protected status in Guatemala.

While the numbers are still small, the trend appears to be in line with what the Trump administration had anticipated for the fledgling asylum agreement.

As part of its multi-faceted approach to managing the border crisis, the White House reached an asylum cooperative agreement with Guatemala City in July. The deal requires that asylum seekers who pass through Guatemala on their way to the U.S. border must seek protected status there first. Migrants who fail to do this are subject to be flown back to Guatemala.

While the deal was officially reached in July, it took months to finally begin implementing it. The agreement has attracted widespread criticism from immigrant-rights activists in the U.S. and the general public in Guatemala, with both sides questioning how the impoverished Central American country could possibly accept a large influx of asylum seekers. However, the Trump administration, arguing that a vast majority of these migrants aren’t actually in need of protected status, contended that most of them would simply choose to return to their home countries.

Chad Wolf, the new acting secretary of the Department of Homeland Security, touted the success of the asylum deal during a visit to Central America on Thursday.

“For those in the region who may be weighing the option of taking the dangerous journey north, I’d strongly urge you against it,” Wolf said in a prepared statement. “Simply requesting asylum at the Southwest border no longer guarantees release into the interior like it once did. We have ended catch and release.”

Erwin José Ardón Montoya — the very first asylum seeker to be removed under the program — turned down an offer for protected status and employment in Guatemala in late November, preferring instead to go back to his home village in Honduras. While the first batches of people removed were single adults, the U.S. has since begun removing migrant families as well.

The program so far applies to Salvadorans and Hondurans who arrive in El Paso, Texas, but is expected to expand in the coming months. Unaccompanied alien children, foreign nationals with legitimate U.S. travel documentation, and other cases that are of public interest are exempt from the agreement.

The Trump administration has reached similar asylum deals with Honduras and El Salvador, but they have not yet gone into effect.