Nearly Half of Non-Parents Under 50 Say They’re Likely Not Having Kids: POLL 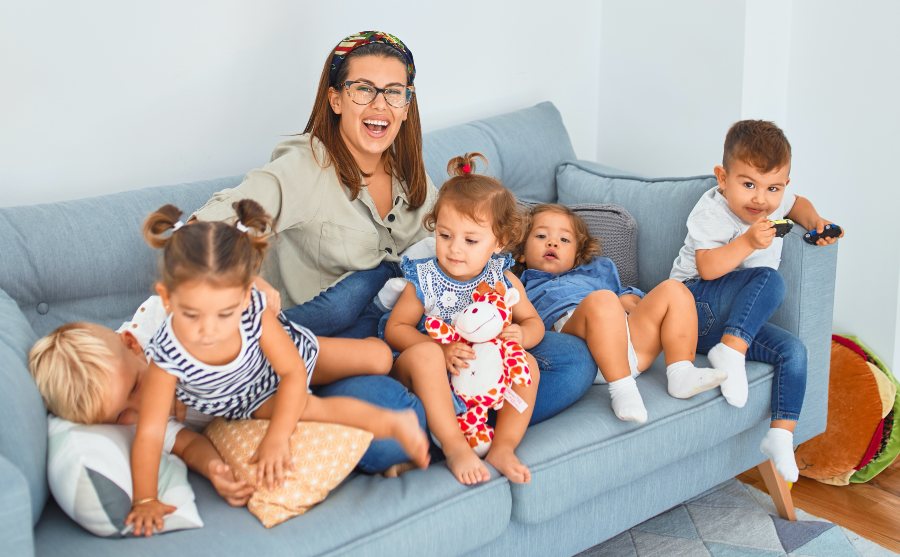 Of childless adults under 50, 44% said they were “not too likely” or “not at all likely” to have children, representing a seven point increase from 2018, according to Pew.

In a new poll, a growing number of people who don't already have children say they do not expect to have them. Experts worry that the declining U.S. birthrate may have long-term implications for the economy. https://t.co/hm7qNuaG8X

Of adults under 50 with children, nearly 75% said they were “not too likely” or “not likely at all” to have more children, showing no significant change from 2018.

Among the many reasons non-parents said they didn’t want children — including medical and financial reasons, climate change, the state of the world and other factors — the majority (56%) “just don’t want to have children.”

Pew reported that there was little distinction between men’s and women’s responses, and older adults in the survey were less likely to be planning for children. Fathers were three times as likely as mothers to cite already having children as their reason for not wanting more.

The U.S. birthrate has been steadily declining for decades and fell to an all time low of 1.6 children per woman as women marry and have children later in life. The decline was particularly sharp in 2020 during COVID.

Malachi 4:5-6 says “‘See, I will send the prophet Elijah to you before that great and dreadful day of the LORD comes. He will turn the hearts of the parents to their children, and the hearts of the children to their parents; or else I will come and strike the land with total destruction.'” God pours himself out in self-sacrificing love as the perfect Father and desires us to be like Him and reflect Him. Pray God would heal pain from childhood, conquer selfishness and fear, fill hearts with love and the desire for family and reveal himself through family.