My Black Uber Driver in Philly 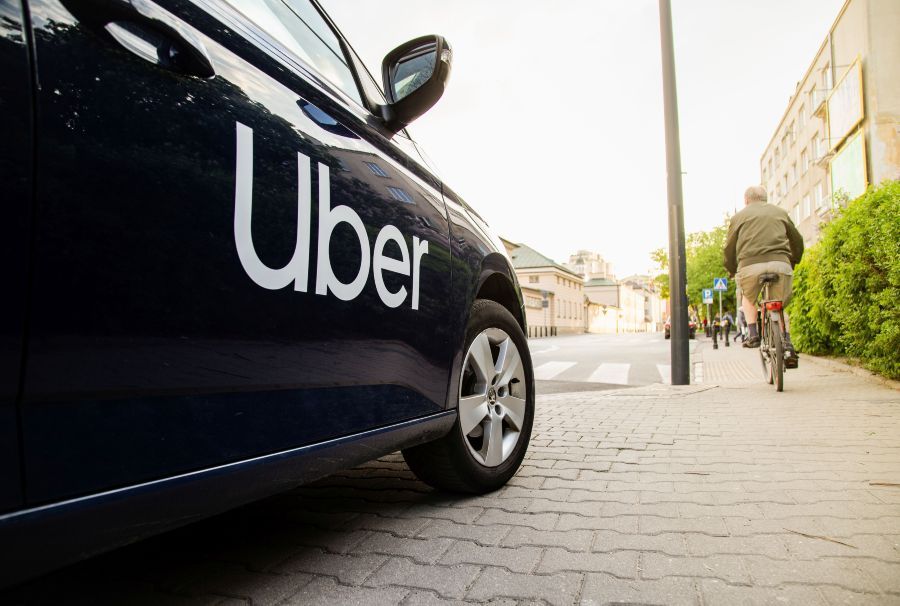 I am writing this column in Burlington, Vermont. It is my seventh city in eight days. From my hometown of Los Angeles, I flew to Orlando, followed by Atlanta, Philadelphia, Pittsburgh, Chicago and now Burlington.

My Salem radio talk-show host colleagues and I went from city to city in “battleground” states to speak on the forthcoming elections — specifically about how vital it is for the survival of America that the Left and its political party be defeated. (I went to Chicago and Burlington for other reasons.)

Two reflections: one from Philadelphia and the other from Chicago:

In Philadelphia, prior to the evening event, I did what I do in virtually every city in which I speak: smoked a cigar at a local cigar lounge. I would not be surprised if I have visited more cigar bars than anyone outside the cigar industry.

I then took an Uber to the venue.

My driver was a black man, and as I almost always do with strangers, I engaged in conversation with him.

He turned out to be particularly inquisitive about me and why I was headed to the Fuge, a major event venue in the Philly area.

“Why are you headed to the Fuge?” he asked.

“I am going to give a speech,” I answered.

“What is your line of work?”

I should note here that, most of the time when I tell a stranger I give speeches or write books, the person does not ask, “About what?” While I have become used to this lack of curiosity, I am still amazed whenever it happens. If I said I was the manager of a Major League Baseball team, wouldn’t most Americans ask me, “Which team?”

So, I was impressed — and admittedly a bit apprehensive — at my driver’s curiosity. Should I reveal my political and ideological preferences and risk a tense drive? He was, after all, a black man, and the vast majority of American-born (as opposed to Caribbean-born and African-born) blacks are Democrats.

As I consider lying a sin, I had to tell the truth. So, I answered in a way that was true but not necessarily revealing of my political ideology and abstract enough to perhaps end his line of inquiry.

“About the collapse of Western civilization,” I said.

“Oh, man, do I ever agree with you! This wokeness, this censorship of speech is destroying us.”

He went on and on about the woke threat to America and the West so eloquently, I thought about inviting him to speak alongside me and my colleagues.

As that wasn’t realistic, I did the next best thing.

“The evening is sold out,” I told him, “But I can certainly get you in. And if you come, I will introduce you to 1,200 people, and I promise you a standing ovation!”

He thought about it, and finally agreed to come, was given a front-row seat, and, just as I predicted, when I told the audience about him, the spotlight was shone on him, and virtually all 1,200 people rose and gave him a standing ovation.

In fact, they gave him two.

Many people oppose generalizations. “You’re generalizing,” is a common objection to an argument using a generalization. The objecting person assumes that charge alone defeats the generalizer’s argument.

There are three key points to be made about generalizations:

And third, any time you make a generalization, you must be prepared to back it up with examples and/or facts.

My assuming that a black man — in Philadelphia, no less — was a Democrat was completely valid.

That my black Uber driver turned out to be a conservative meant not that my generalization was wrong, but that I had encountered an outlier. And as I have written in the past, while not every outlier does good, virtually all good is achieved by outliers. Conversely, virtually all bad is done by the herd.

One final observation: As I have often said on the radio, if you are a black man or woman and feeling unloved, I have a suggestion: Just attend any conservative event.