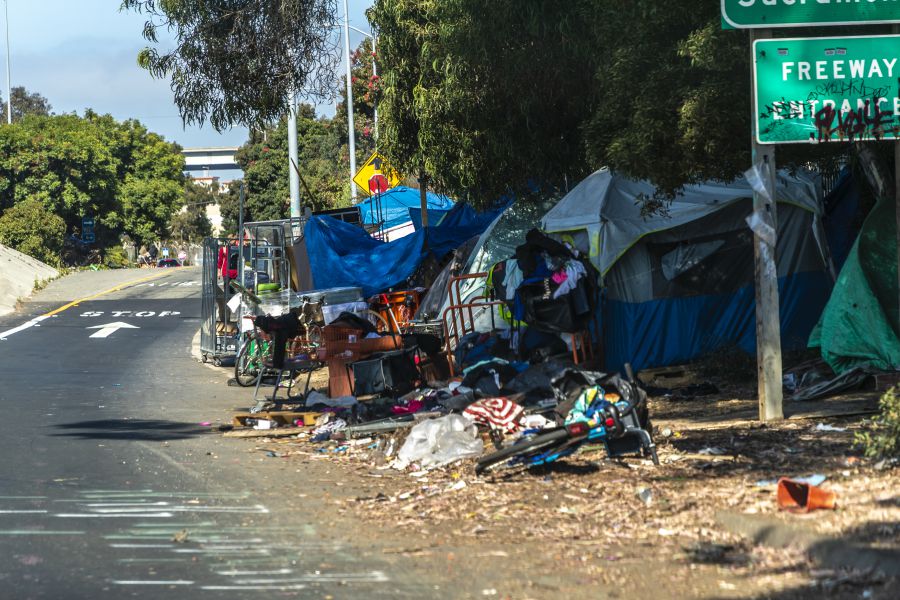 Married white couple seeks like-minded red state for long-term relationship. We are looking to leave California and live out our days in a state that respects its citizens and abides by the Constitution.

My wife was born in California and has lived there her whole life. I became a California resident at age four. With the exception of a one-year stint in Maryland after high school, California has been my home ever since.

California was the love of our lives. Not only does it have the best weather of all the fifty states (with the possible exception of Hawaii), but within its borders are every possible terrain one could hope to experience: deserts, mountains, beaches, forests, etc. It is a state that contains both Disneyland and the Napa Valley. There are large cities bustling with life and culture, as well as vast expanses of rural areas to enjoy. California offers a human being everything they could possibly desire – except the ability to live the American Dream.

California is an extremely expensive place to live. The cost of living is through the roof. It is amongst the highest in the country. California also tops the list when it comes to property taxes, state and local taxes, and the price of gasoline. California’s fiscal policies make it difficult for even the most responsible person to get ahead. They also make it one of the worst states to retire in.

My wife and I enjoy keeping as much of the money we earn as possible. We are looking for a state that doesn’t over tax its citizens. We find ourselves attracted to the seven states that do not charge state income tax. Also in the running are the two states that don’t tax earned income.

We’d like to live in a state where long, moonlit walks in the city are still romantic, and not fraught with the hazards of stepping on heroin needles. Where enjoying a meal at a sidewalk café does not come with a view of derelicts defecating in the street. San Francisco has actually devolved into this type of dystopian nightmare. And, the mayor who was responsible for the sad destruction of this once beautiful city now governs the whole state.

Becoming the governor only emboldened Gavin Newsom. With a Democrat-majority legislature, he has doubled-down on the same, old, tired policies that have dragged this once great state into a quagmire of debt. Due to the high tax rates, businesses are leaving in droves. This creates a gap in revenue which is made up for by again raising taxes. Subsequently, more businesses leave. We are now on a vicious, circular road to bankruptcy.

Then there’s the strategy of throwing money at a problem whose cure is clearly not money. Every year California spends more money to solve the homeless problem and every year the homeless population rises.

Despite spending over $650 million on the problem last year, California has the highest homeless population in the country. More than 1 ½ times the number two state on the list: New York. And this year Newsom wants to spend $750 million.

Even putting party politics aside, Newsom alone would be enough of a reason to leave California. His dictatorial decision to shut down the whole state during the pandemic was damaging and unnecessary. Especially since the numbers show his actions did not result in any less death.

Even more despicable than the millions of people he put out of work, were his actions during Thanksgiving, when he unabashedly flaunted the breaking of his own rules. This is not a man who cares about his citizens. His are the actions of a self-righteous dictator.

My wife and I have no interest in living in a state being run by a mini-Napoleon. In fact, this concept alone has caused us to “swipe right” on a number of states including New York, Michigan, and Oregon.

We just want to hook up with a state that engages in fiscal responsibility. That allows its citizens to save and invest and get ahead. A state that believes in medical freedom and science. One that understands it is just as prejudiced to hire someone based on race, creed, color, sex, or sexual preference as it is to not hire them for those same reasons.

Hey, Tennessee, Florida, and South Dakota, give us a call.

George Janek is a conservative thinker encamped in Northern California. His previous article for The Stream was You Take the Shot, I’ll Take the Odds.