Must-Read, and Not Just For You, but For Everyone in the Biden White House 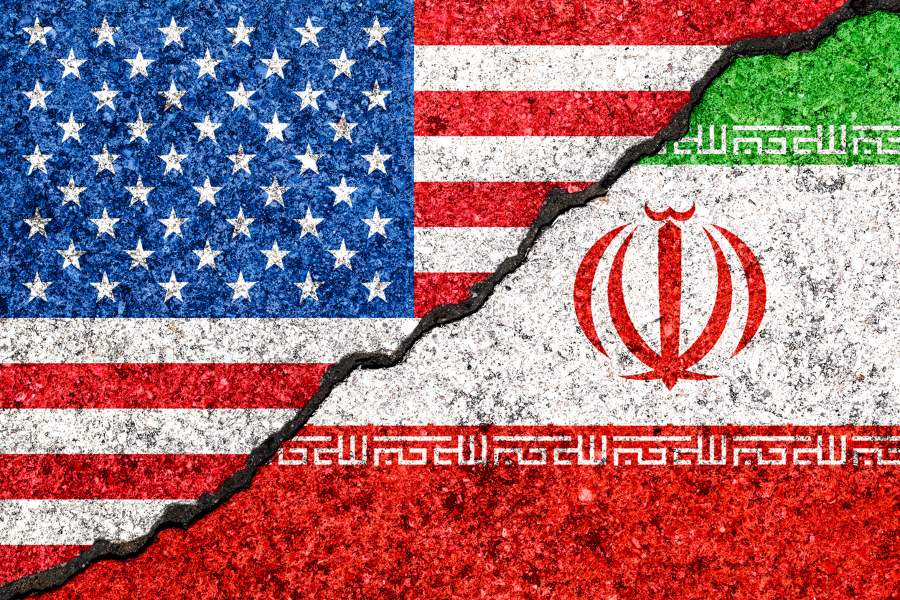 The Atlantic magazine published an article about Xiyue Wang, a Princeton grad student who was doing historical research in Iran when he was arrested and put in prison for 40 months.

He suffered abuse such as being blindfolded, restrained, yelled at and told he’d never see his wife and son again. He was accused of stealing documents when all he’d done was make copies of publicly-available records. He was forced into signing a false confession that he was a spy. And he finally learned that his captors didn’t care if he was guilty or innocent. They told him matter-of-factly that he was a hostage and being held as a bargaining chip.

The Reason for Their Existence

Wang said he once had the notion that Iran was the way it is because of something dreadful we did to them, but “I slowly saw: They don’t want to be our friends. They don’t want to reconcile.” The state propaganda he saw in prison made it clear: “They want us as an enemy, because that is the reason for their existence.”

President Trump was finally able to arrange a deal to exchange him for an Iranian scientist and bring him home. But when he got back to Princeton, a professor blamed his arrest on Trump and said he must’ve been mistaken for one of our spies who infiltrates Iran.

Wang was furious. He said,

I was arrested three months before Trump was elected. And I was told I was a hostage — that they knew I did nothing against Iran, and that I was nothing but a pawn…This is what they believe at my own university! What are they teaching their students? The facts just don’t matter.

(I’d say that sums up a lot of what they’re “teaching” in universities these days.)

Wang said of his previous liberal illusions about Iran, “I was (bleeping) stupid. Unbelievably stupid. If I could go back, I would slap myself.”

Read the entire article, just to see what he now has to say about Iran and his attempts to slap some sense into the Biden Administration, to dispel its cockeyed delusions about what Iran is really like.