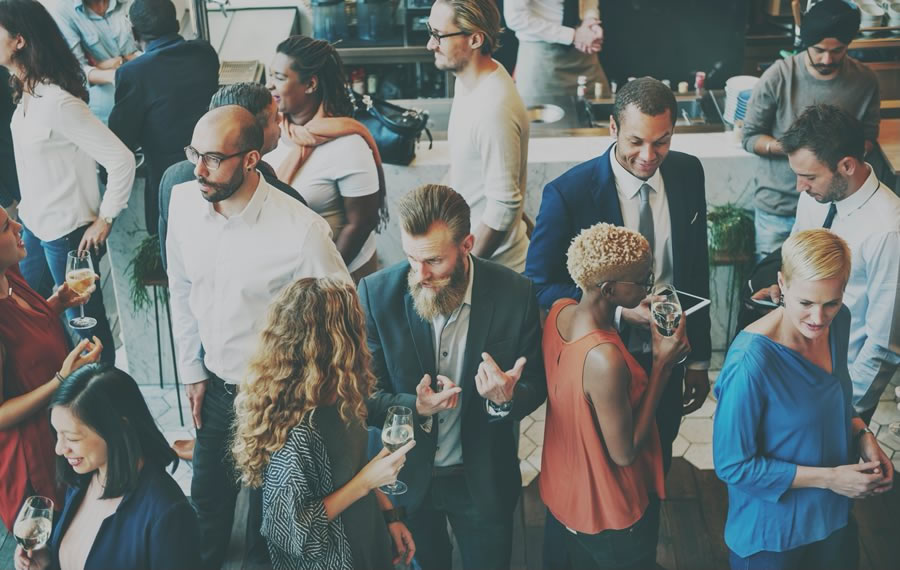 Mark Maxwell is an entertainment lawyer and a music business veteran, but he’s also a committed Christian with a unique and refreshing perspective on integrity and success.

Maxwell was once a record label executive, but he doesn’t approach life in the stereotypical way some might expect from an attorney and music industry pro. Rather than putting business, money and materialism first, he follows a totally different blueprint.

Maxwell, author of the book Networking Kills: Success Through Serving, believes that too many of us are getting the quest and blueprint for success entirely wrong.

Listen to Maxwell breakdown success at the 2-minute mark (subscribe to “The Pure Flix Podcast” today):

He added that culture encourages people to go out and take and use others, but that Christ teaches humans to “go out and give.”

“Those two worldviews are really at odds,” he added.

One area where Maxwell sees society going wrong on the success front is in the massive push for young people to engage in rampant networking.

With the “how can you serve me” attitude that often comes with hobnobbing, he said the process can encourage young people to be too focused “on exploiting people instead of giving and serving people.”

Maxwell became passionate about teaching young people that there’s more to advancement than networking — and that there’s a bigger calling for people to follow. In his own law practice, he began to serve others, be generous and give away free legal time as much as possible.

“God really began to show me that success and fruitfulness in my law practice has to start with the care and service of others,” Maxwell said. “As I care and serve others as opposed to promoting myself that’s the best marketing I can do.”

This is solid advice to live by. Read more about Maxwell and his career here, and grab a copy of Networking Kills: Success Through Serving.