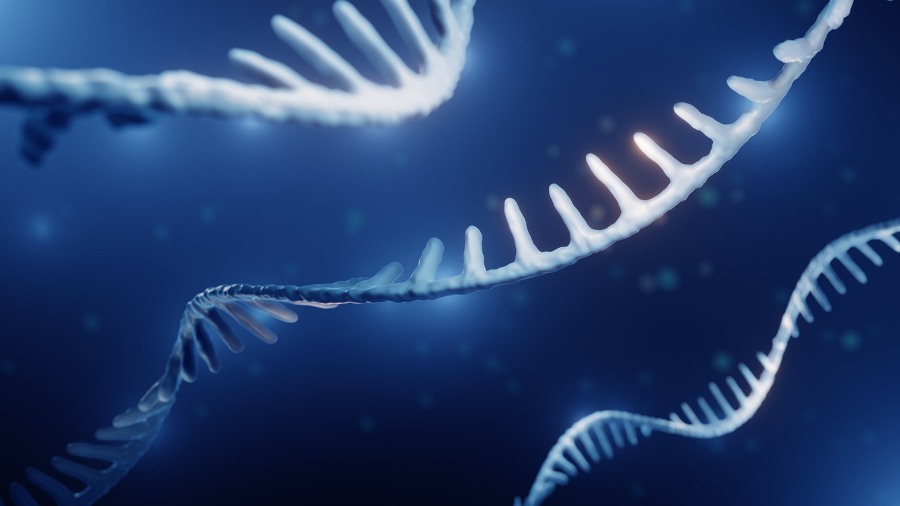 Many of our technocrats seem undeterred by the failure of public health policies and associated new technologies to mitigate the COVID pandemic. Consider, for example, Pfizer’s and Moderna’s mRNA vaccines. How successful was this technology in its first large-scale trial run in humans?

A useful metric to cut through a lot of statistical noise is all-cause mortality. We can argue about the causes of death. Did this person die with COVID or from COVID? Was this fatality a vaccine side effect or a random temporal association? But we cannot argue about the body count. It is hard to spin death certificates. A recent preprint study in the medical journal The Lancet found that the mRNA vaccines showed no net benefit for all-cause mortality.

Study Finds mRNA Vaccines Didn’t Do Their Job of Reducing Deaths. Did They Increase Deaths?

Furthermore, CDC data, as well as data provided by life insurance companies stratified by age, showed a 40 percent rise in all-cause mortality among working-age adults (18- to 64-year-olds) in 2021 during the mass vaccination campaign, as compared to the previous five-year baseline. To put this into context, actuaries tell us that a 10 percent rise in all-cause mortality is a once in 200-year disastrous event. The United States didn’t see this kind of spike even during World War II. When age groups were further stratified, life insurance mortality in quarter three of 2021 during the mass vaccination campaign showed even more alarming excess-mortality statistics among middle-aged adults:

Most of these excess deaths were not due to COVID. Nor can missed screenings and missed medical appointments during lockdowns account for most of these deaths. If you skip a colonoscopy, you don’t die the following year of colon cancer. You get a slight elevation in your risk of dying from cancer sometime in the next 10 to 20 years. Likewise if you have diabetes and miss your routine primary care appointment for a year, you might consequently have poorly controlled blood sugar for several months. This leads not to death a year later, but to a mildly elevated risk of diabetic complications much further down the road.

If It Wasn’t COVID or Missed Medical Appointments, What Caused a Spike in Deaths?

Something else — something sudden and acute — happened in 2021 that massively affected mortality for young and middle-aged adults. Our public health establishment has shown no interest in examining this disaster. This total disinterest is a barometer of their priorities.

However, along with other concerned doctors and scientists, I’ve begun working with insurance industry executives and regulators who are keen on getting answers regarding vaccine safety and other potential causes of this dramatically increased mortality. But regardless of whether it turns out that vaccines caused net harm, it’s at least clear that the mRNA vaccines produced no net mortality benefits for the population. (It may turn out that an age-stratified analysis will reveal overall benefit for the elderly offset by overall harm to the young — the jury is still out. My read of the current data suggests that any benefits to some populations will remain short-term and will be offset by longer-term problems.)

We Were Told the Jabs Wouldn’t Alter Our DNA. Do They?

We were reassured time and again by the health establishment that mRNA vaccines would not alter our DNA. The conventional dogma in genetics for many years was that DNA is transcribed to RNA which is translated into proteins: the arrow moved only in this direction, or so we thought. But we now know the direction can sometimes be reversed by enzymes such as reverse transcriptase, the mechanism found in HIV viruses. A recent study found that mRNA from the COVID vaccines was inserted into the DNA of human liver cells in the lab (in vitro).

This finding needs to be reproduced in animal models (in vivo), but this study suggests that the reassurances that these vaccines could not change our DNA may have been premature. We are learning as we go with this technology: shooting (or jabbing) first and asking questions later. Despite the lackluster performance of the mRNA platform in its first mass rollout, enthusiasts remain undeterred. According to advocates, this was merely an early experiment for these genetic therapies (one cannot plausibly call them vaccines any longer, even with the CDC changing its definition of vaccine last year to accommodate these products).

We Must Demand Accountability From Authorities Trying to Push mRNA Tech

One notable mRNA technology enthusiast, Jamie Metzl, has an impressive pedigree. According to his bio, Metzl is “a leading technology futurist” and member of the WHO’s international advisory committee on human genome editing. He is the author of five books, including Hacking Darwin: Genetic Engineering and the Future of Humanity. Mr. Metzl also previously served on the U.S. National Security Council and with the United Nations.

He recently published an article in Newsweek on the future of mRNA technologies with the headline, “Miraculous mRNA Vaccines Are Only the Beginning.” Metzl claims that these vaccines offer an “early look at how the miraculous tools of the genetics revolution will transform our health care and our world over the coming years.” We now have powers to hack our DNA, he opines, and “the new vaccines are perfect early examples of this ‘godlike technology.’” (Emphasis mine.)

These are his words, not mine. Metzl explains, “The vaccines, in essence, transform our bodies into personalized manufacturing plants producing an otherwise foreign object to trigger our natural immune response.” The possibilities are endless, he waxes: “This approach will soon create a whole new platform for fighting cancers and other diseases, as well as for providing enhancements even more profound than vaccination.”

While these transformations were well underway before the pandemic, COVID “supercharged the genetics revolution,” which “will soon touch our lives ever more intimately.” This revolution will include not just enormous advances in agriculture, industry, and medicine, it will also “recast our evolutionary trajectory as a species.”

To Metzl’s credit — and here I agree with him — he advises, “The future of our species and world is too important to be left to a small number of experts and officials. We each need to take responsibility for educating ourselves on these critical issues. … We must all be informed, empowered citizens demanding accountability from our leaders at all levels.”

These are, indeed, among the reasons I wrote The New Abnormal: The Rise of the Biomedical Security State.

Dr. Aaron Kheriaty, M.D., is the author of The New Abnormal: The Rise of the Biomedical Security State and the director of the Bioethics and American Democracy program at the Ethics and Public Policy Center.