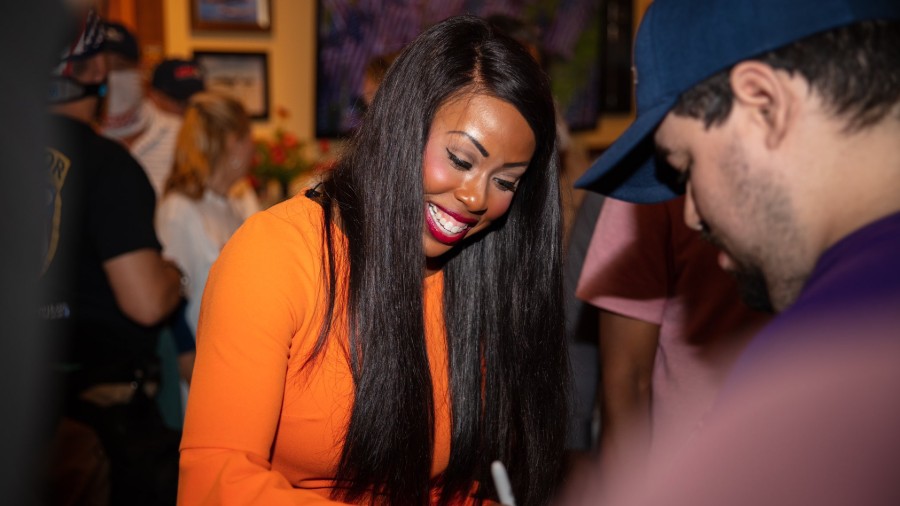 More than 200 Republican women ran for the U.S. House of Representatives this year, eclipsing the record of 135 set a decade ago, Newsy reported.

While 2018 brought a record number of women to Congress, only 13 in the House were Republican, prompting the party to actively recruit more women to run for office.

“We need to do better at making sure that we’re helping and supporting Republican women as candidates,” House Republican Conference Chair Rep. Liz Cheney said in a CBS News interview after the GOP lost the House in 2018.

“My grandmother was the first woman ever elected to the Dallas City Council and that was in 1957, so I have been around trailblazing women and I think it’s disappointing to not see that reflected in the U.S. House of Representatives from a Republican woman’s perspective,” Genevieve Collins, who is trying to unseat Texas freshman Democratic Rep. Collin Allred, told Newsy.

“The fact that there’s only 13 Republican women means that our voices, our perspectives and our experiences are not able to shape policy, and also really help move the needle down the line to really make an impact,” she said.

Her comments were echoed by Iowa state Rep. Ashley Hinson, who is running against freshman Democratic Rep. Abby Finkenauer in the state’s 1st Congressional District.

“If you look at the number of Republican women who have stepped up to run this year, that tells the other side of the story – that is Republican women are ready to engage,” Hinson told Newsy.

While female Republican nominees in safe seats in Michigan, Colorado and other states nearly guarantee that more than 13 GOP women will serve in the House during the next Congress, their party is still unlikely to regain the majority in the lower chamber, forecasts show.

‘You Work for Us!’ Judge Janine Addresses Congress About COVID Relief Bill