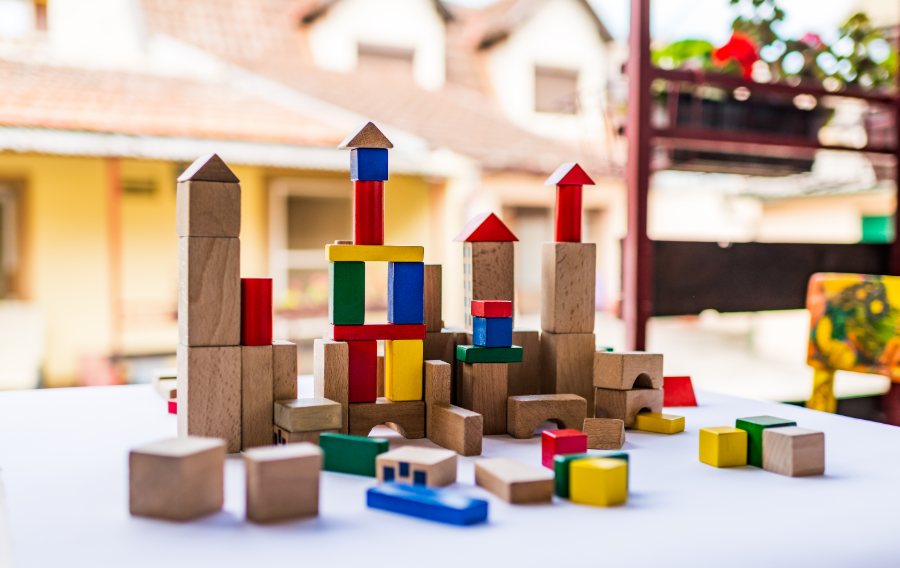 Author’s note: This is Part Two of a seven-part series about transgenderism. Nothing in the series is intended to disparage any transgender person, any gender non-conforming person, or any person attracted to members of the same sex. I write as a developmental biologist (Berkeley PhD), and I focus on evidence pertaining to transgender treatments for children.

John William Money was born in 1921 in New Zealand. At the age of 26 he moved to the United States, where he did graduate research at Harvard University on babies born with ambiguous genitals. In 1952 he published his PhD dissertation, Hermaphroditism: An Inquiry into the Nature of a Human Paradox.

Money was not a surgeon. But he championed the practice of surgically modifying babies born with ambiguous genitals. The goal was to make them look more like normal boys or girls. Sometimes this involved making the genitals look like those of the other sex.

Money emphasized in 1955 that sex assignment should occur before the establishment of what he called “gender role.”

[Gender role is] all those things that a person says or does to disclose himself or herself as having the status of boy or man, girl or woman, respectively. In includes, but is not restricted to sexuality in the sense of eroticism. A gender role is not established at birth, but is built up cumulatively through experiences. … Gender role is so well established in most children by the age of two and one-half years that it is then too late to make a change of sex with impunity.

This and many other articles by John Money have been collected in his 1986 book, Venuses Penuses.

In 1964, psychiatrist John Stoller defined “gender identity” as the inner sense of oneself that underlies one’s outer gender role. Money adopted that term as well.

In February 1967, Money talked about his views on a Canadian TV program. A young couple in Winnipeg saw the program and contacted him immediately afterwards.

On August 22, 1965, Janet Reimer had given birth in Winnipeg to two healthy identical twin boys. She and her husband, Ron, named them Bruce and Brian. A few months later the boys developed phimosis. This is a common condition in which the foreskin on the penis constricts and makes urinating difficult. So on April 27, 1966, the boys were taken back to the local hospital for circumcision. They were eight months old.

Bruce went first. Ordinarily, a pediatrician skilled in circumcision would have done the job. But no pediatrician was available that day. So an unskilled general practitioner performed the surgery with a cautery needle made hot by an electric current. But the needle got too hot. As a result, Bruce’s entire penis was burned off. (Brian was spared circumcision, and his condition later resolved itself without surgery.)

Specialists were unable to offer the distraught parents any hope. Then, in February 1967, they went to see John Money in Baltimore. He advised them to have Bruce fully castrated and raise him as a girl. Money assured them that the child’s gender was still unformed. If they consistently treated him as a girl, “she” would grow up to be happy in that role.

The Reimers returned home, stopped cutting Bruce’s hair, and renamed him “Brenda.” A few months later they returned with the child to Johns Hopkins, where Bruce’s testicles were surgically removed on July 3. The surgeon then refashioned the skin of his scrotum to resemble the labia of an infant girl. The child was 22 months old.

(This material is based on John Colapinto’s well-researched biography, As Nature Made Him: The Boy Who Was Raised as a Girl.)

Soon after returning to Winnipeg, Janet put “Brenda” in a dress, but the child tried to rip it off. Janet thereafter attempted to raise “Brenda” as a girl, but she never really succeeded. (I use quotation marks around “Brenda” because Bruce never considered himself a girl.) Years later, Brian told Colapinto (As Nature Made Him, p. 57):

I recognized Brenda as my sister, but she never, ever, acted the part… When I say there was nothing feminine about Brenda, I mean there was nothing feminine. She walked like a guy. Sat with her legs apart. She talked about guy things, didn’t give a cr*p about cleaning house, getting married, wearing makeup. We both wanted to play with guys, build forts and have snowball fights and play army … She played with my toys: Tinkertoys, dump trucks.

In Janet’s letters to Money she emphasized the rare moments when “Brenda’s” behavior could be construed as feminine. She wanted Money to know she was doing her best to follow his advice. But she also informed Money about the child’s masculine inclinations. Money assured her that this was just tomboyish behavior, like that of many young girls.

At the time of Bruce’s castration in 1967, Money had stipulated that the twins be brought to him every year for follow-up sessions. The first of these occurred when the twins were four. The twins found the trips bewildering and unsettling. They told Colapinto years later that in some sessions — when their parents were not present — Money would show them pictures of naked boys and girls and adults having sexual intercourse. He would intimidate the twins into taking their clothes off. Then he would have them explore each other’s private parts. According to both twins, he even had them perform simulated intercourse, with “Brenda” playing the female role.

When the twins started kindergarten, other children laughed at “Brenda.” The teacher recalled more than twenty years later (as she told Colapinto, p. 61), “A female classmate of Brenda’s came up to me and she asked, ‘How come Brenda stands up when she goes to the bathroom?’” Janet had tried to train her sex-reassigned child to sit when urinating. But “Brenda” habitually stood, causing problems at home and at school.

The child did so badly at school that Winnipeg officials said “she” would have to repeat kindergarten. In 1971, Janet wrote to Money about the problem. Money wrote to the school officials, convincing them to promote “Brenda” to first grade. But the child continued to perform badly, and in 1972 “she” was denied promotion to second grade.

By the time the twins were seven, Money was trying to convince “Brenda” to have surgery to construct an artificial vagina. But “Brenda” strongly resisted.

The Reimer story continues in Part Three of this series.