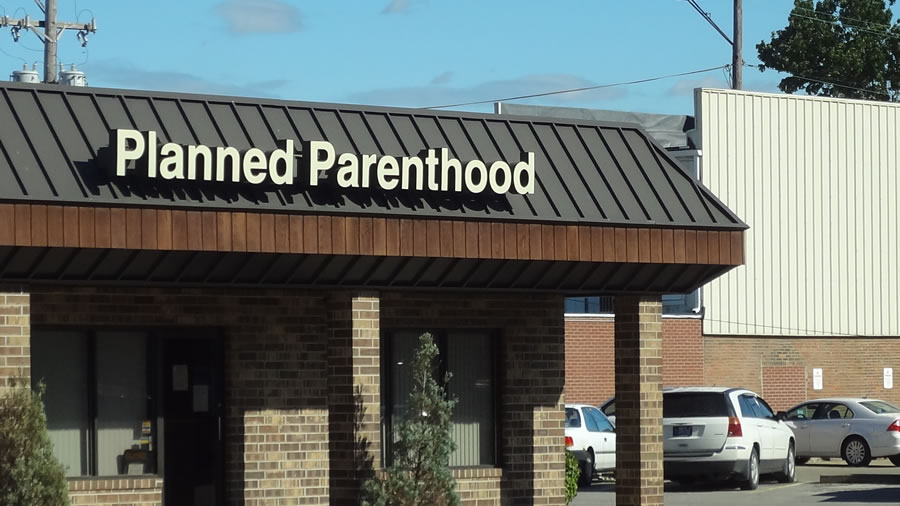 Whether you’re a painter, pastor, lawyer, or laborer (pro-life or pro-abortion), you work for Planned Parenthood. A portion of every paycheck goes to the world’s leading abortion business through the federal and state taxes allocated by your elected representatives and the unelected bureaucrats they empower.

For the fiscal year ending in June 2015 (just before the Center for Medical Progress videos were released), over $550 million of your hard-earned tax dollars went to Planned Parenthood.

But the states are taking the lead to end this forced partnership with “Big Abortion” and redirecting those funds to providers that better serve women and families.

Since the authenticated Center for Medical Progress videos were released showing Planned Parenthood officials bartering over the prices of baby body parts, 15 states have taken action to end or limit its taxpayer subsidies.

Here are just a few examples of what state legislatures and governors have done:

These actions have potentially eliminated tens of millions in annual taxpayer subsidies going to Planned Parenthood. This represents a small part of the hundreds of millions that it receives, but it is a solid start. And these efforts may at least cut into the $59 million in “excess revenue” the abortion outfit reported last year alone.

States have fought to defund the abortion industry before, but never has the effort to rid American taxpayers of their compelled support of Planned Parenthood been more purposeful and effective than the past several months.

Even Congress has heard the call to stop the flow of taxpayer funds to Planned Parenthood. Just five years ago, an effort to defund Planned Parenthood garnered only 42 votes in the Senate. But moved by the evidence against Planned Parenthood and the fact that other providers are simply better public health options for women and families, in January, Congress actually placed a bill on the president’s desk slashing Planned Parenthood’s access to our tax dollars.

The bill wasn’t perfect, and it was of course vetoed by President Barack Obama, but the progress is real. A different president, one not beholden to an entity that alone has spent tens of millions of dollars to elect him and others who will defend their access to the public trough, would make the difference.

But just as the states are not waiting on Congress to pass laws limiting abortions after five months, when the unborn child can feel pain, they are also not content to wait on Congress to finally stop their citizens’ tax dollars from going to the abortion industry. Governors and state legislators have worked to redirect our tax dollars away from the abortion industry before, but in the last 10 months they have shown a new leadership that should encourage pro-lifers and any advocate of federalism.

No one ever said that eliminating taxpayer subsidies to the abortion market leader and a key political friend to Democratic candidates would be easy. Planned Parenthood has sued several states, and the ultimate success of some states in defunding it may rest on the election of a pro-life president who will support their authority to make their own decisions about their state Medicaid programs.

But the results of the last 10 months should give us hope that this is a fight we can win. We don’t have to keep sending our hard-earned tax dollars to support a billion dollar abortion business. And the leaders in that fight are outside the beltway.

Message and Meaning in a Chaotic Time