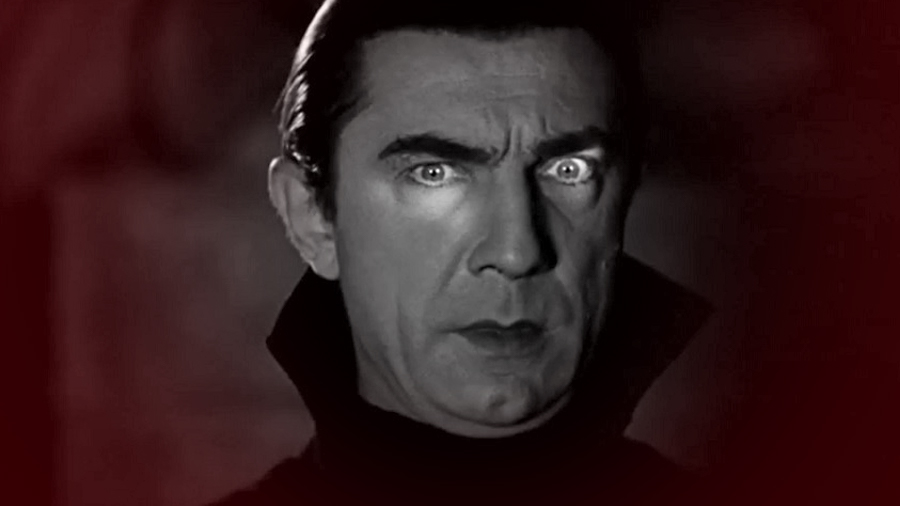 As our neighborhood fills with jack-o-lanterns, ghosts and even a creepy graveyard, “teen vampire lit” conversations aren’t far behind. “Have you read the Twilight books?” “What do you think of the Vampire Diaries series?” These are two shy questions I hear often from high schoolers to the tune of giggles in the background from other girls. I do try to be diplomatic in my response. But as a reader, writer and teacher, I find nearly every modern representation of the vampire nauseating and lame. Even full of novacaine, I’d find Bela Lugosi’s Dracula more interesting than Edward Cullen.

It is somewhat troubling to observe the love these young readers waste upon the sparkling “maybe good” vampiric hero. These girls seem to be deeply convinced that romantic love can save the Bad Boy. I’m even more deeply convinced that this is naïve, nonsensical and potentially quite dangerous. To be clear: bloodsuckers make bad boyfriends.

Recipe for a Toxic Relationship

It isn’t just that these popular books break the “rules” of vampire lore (e.g. sunlight and stakes). Bram Stoker did the same in Dracula and I played around with the rules too in my own vampire novel, A Bloody Habit (Ignatius Press, 2018). But they totally dismiss the central, ancient understanding of the vampire as an evil, reanimated corpse who sustains his own undead existence by drinking the blood of the living. A recipe for a toxic relationship if ever I heard one.

Technically the vampire doesn’t seek “consent” from his victims. But putting aside the physical danger for a moment, there is the question of emotional and mental health to consider too. It’s not the job of romance to save or redeem anyone. The girl who runs off with the vampire “Bad Boy” with the hope or intention of making him good is doomed. An unpleasant saga of codependence, disappointment and pain is the norm for these so-called relationships.

When the weather drove them inside, they challenged each other to concoct fantastic tales (and many of them had recourse to drugs to help inspiration along). This was the origin of Mary Shelley’s Frankenstein, or The Modern Prometheus. It was also the birthplace of Polidori’s “The Vampyre.” This short work presents the vicious, seductive, blood-consuming Count Ruthven (whose similarities to Byron provoked some comment).

In addition to the many victims of Ruthven, we could count Mary Shelley. Here is a real-life example of the love-addled teen who throws in her lot with a selfish, egotistical, woman-consuming brute. Percy Shelley continued to pursue his reckless course until his early death, and Mary’s life was a living hell.

What’s the answer for starry-eyed teen vampire fans? Perhaps looking back to the classical tales of things that go bump in the night could help. It could at least provide a helpful counterpoint to imaginations already challenged by hormones and love of predatory anti-heroes. Drive a stake through that lover who wants to suck you dry, sweetheart, and hold out for a hero. In the meantime, I’ll be arming my girls with knowledge of the Gothic tradition (along with the family’s vampire-slaying kit). And all sharp-toothed bad boys should be warned: keep away from my sweet girls because this mother knows what kind of stakes to use.

Eleanor Bourg Nicholson, author of A Bloody Habit (Ignatius Press), is a Director of Religious Education at St. Thomas Aquinas Catholic Church in Charlottesville, VA; a teacher for Homeschool Connections; an editor (including for the Ignatius Critical Edition of Dracula); and, with her husband, homeschools their posse of vampire-slaying children.

‘Walking Through Twilight: A Wife’s Illness — A Philosopher’s Lament’ by Douglas Groothuis