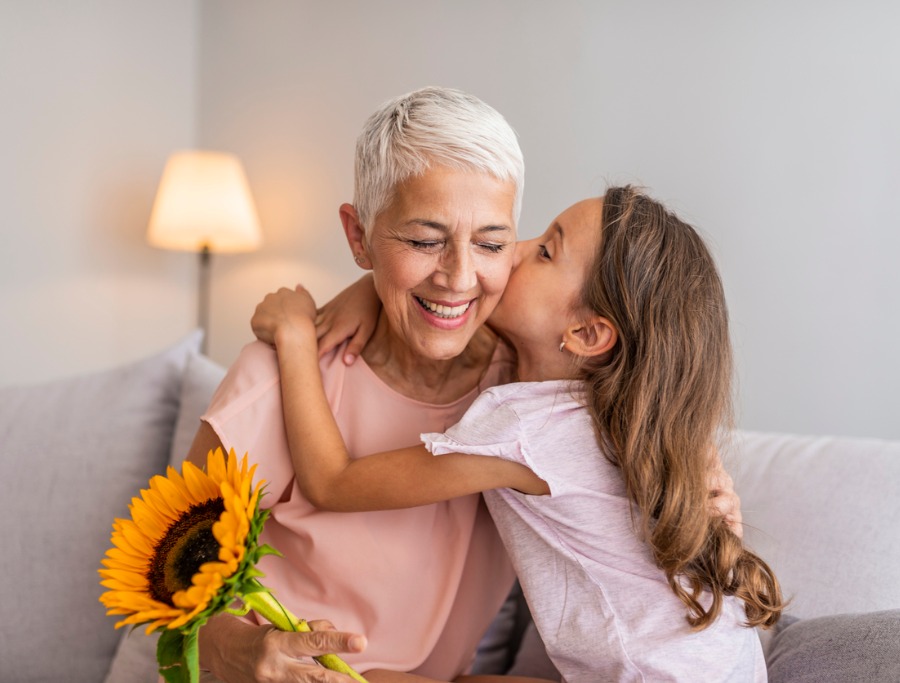 The pharmaceutical company Moderna announced Monday that its coronavirus vaccine is 94.5% effective based on preliminary results from ongoing human trials.

Though the company’s announcement is big step in the effort to develop effective vaccines against the virus, Moderna said that its vaccine would not be widely available until spring 2021.

Moderna is the second pharmaceutical to report promising news regarding vaccine development, joining Pfizer, which announced Nov. 9 that its vaccine was over 90% effective. Ten other vaccine candidates are in their Phase III trials, and over 50 different vaccines are being developed worldwide, according to a New York Times database.

The Food and Drug Administration had previously said that vaccines for COVID-19 only needed to be 50% effective to be approved.

We just announced that mRNA-1273, our COVID-19 vaccine candidate, has met its primary efficacy endpoint in the first interim analysis of the Phase 3 COVE study.
Read more: https://t.co/vYWEy8CKCv pic.twitter.com/YuLubU1tlx

In the Moderna trial, only five of the 95 people who contracted the virus had received the vaccine, while the rest received placebo salt water injections. Of the 95 infections 11 became severe, but all of those patients had received the placebo, the company said.

Both the Moderna and Pfizer vaccines use synthetic genetic coronavirus material, called messenger RNA or mRNA. When the harmless mRNA enters a human, the person’s immune system fights it, simulating what it would normally do if infected with the actual virus and developing antibodies as a result.

“The fact that two different vaccines made by two different companies with two different kinds of structures, in a new messenger RNA concept, both worked so effectively confirms the concept once and for all that this is a viable strategy not only for Covid but for future infectious disease threats,” said Harvard Public Health Professor Dr. Larry Bloom, according to The New York Times.

Moderna said that it would have 20 million doses ready to ship by the end of 2020, enough to fully vaccinate 10 million people, given the vaccine, like Pfizer’s, comes in two separate doses.

Both companies have partnered with Operation Warp Speed, the federal government’s effort to develop and distribute a vaccine nationwide free of charge, though Pfizer developed its vaccine without federal aid.

The announcement comes as virus cases continue to surge across the country. The U.S. passed 11 million confirmed cases this weekend, and approaches 250,000 deaths from the virus, according to a Johns Hopkins University database.