Missouri Abortion Clinic Licensing Fight Due Back in Court 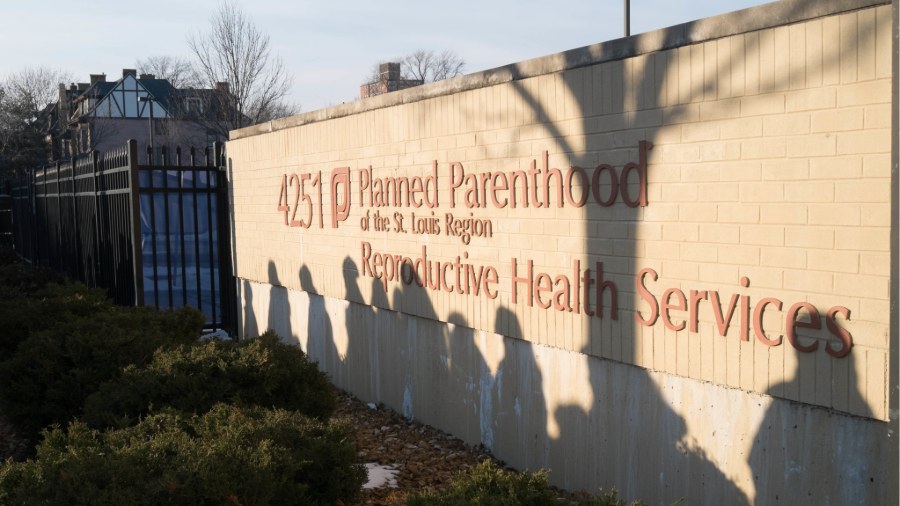 Planned Parenthood and the state of Missouri are still at odds over whether or not the state’s only remaining abortion clinic will be allowed to stay open.

The state of Missouri says that it won’t renew the license of the St. Louis abortion clinic after three failed abortions that resulted in “additional surgeries and another led to life-threatening complications for the mother, according to a now-sealed court filing that Planned Parenthood alleges state officials made public in violation of patient-privacy laws,” the Associated Press reported Tuesday.

St. Louis Circuit Judge Michael Stelzer set a June 21 deadline for the state’s Department of Health and Senior Services to decide whether to renew the clinic’s license, which was set to expire May 31. The judge has allowed the clinic to continue to operate while the court fight continues.

The Kansas City Star reported on the annual inspection conducted by the health department, detailing some of the issues the state of Missouri has with the St. Louis Planned Parenthood clinic.

Citing the state inspectors’ report, the newspaper reported that one woman “had a uterus that was tipped backwards and the positioning was not detected by a medical resident working at the clinic.”

It also highlighted another woman who had an abortion at the clinic, but then had to go back for a second abortion, supposedly because she was pregnant with twins.

“Clinic staff told inspectors the woman was probably initially pregnant with twins, but the inspectors said an ultrasound before the first procedure showed no evidence of that,” the Star reported.

The inspectors said the woman ended up having to go to the hospital for an infection in her bloodstream.

Another woman who had an abortion at 21 weeks of pregnancy ended up experiencing bleeding that could not be controlled and was sent to the hospital, where it was said she lost two liters of blood, according to the inspectors.

“Planned Parenthood has proven, repeatedly, that it will not cooperate with commonsense licensing and inspection requirements,” Melanie Israel, a research associate in the DeVos Center for Religion and Civil Society at The Heritage Foundation, told The Daily Signal in an email, adding:

This refusal to meet basic health and safety standards puts women’s lives in danger and shows that the abortion giant is unwilling to prioritize the well-being of its patients.

The law is the law, and abortion clinics should not get a pass from complying with health and safety standards that other licensed facilities are required to meet.

On June 14, the state’s health department sent the St. Louis Planned Parenthood clinic a statement of deficiencies detailing its concerns.

According to the Associated Press, if the clinic is closed, Missouri would become the first state without an abortion clinic since 1974, the year after abortion was legalized nationwide by the Supreme Court.

The Daily Signal reached out to Planned Parenthood of the St. Louis Region and Southwest Missouri and to the Missouri health department for additional comment, but did not receive a response by publication deadline.

Missouri Gov. Mike Parson said in a press briefing May 29 that the state wouldn’t renew the license unless Planned Parenthood fully complies with the state’s stipulations.

Rachel del Guidice is a reporter for The Daily Signal. She is a graduate of Franciscan University of Steubenville, Forge Leadership Network, and The Heritage Foundation’s Young Leaders Program. Send an email to Rachel. Follow her on Twitter @LRacheldG.