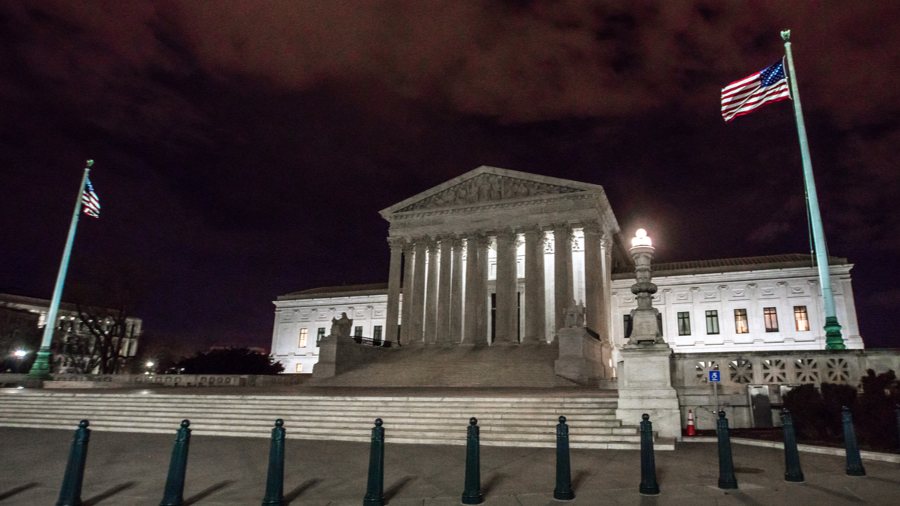 Mississippi’s brief in the Dobbs v. Jackson Women’s Health abortion case is the latest example of a recently emboldened pro-life movement. All eyes were on Mississippi Attorney General Lynn Fitch last week, waiting to see how she would defend her state’s 15-week abortion ban. Would Fitch be bold and mention that Roe and Casey should be overturned? Or would she try to convince the Court that the 15-week ban could be upheld under Casey?

Boldly Calling Out Roe — In Defense of the Unborn

Fitch and Scott Stewart, Mississippi’s solicitor general, exceeded all expectations when they boldly and brilliantly led the fight against Roe and Casey. Their brief convincingly explained the damage the Court’s two most deadly decisions have inflicted on our nation and demanded that the Court overturn them. “Nowhere else in the law does a right of privacy or right to make personal decisions provide a right to destroy a human life.” Mississippi’s brief called out Roe for what it is: wrong. No matter how strong of an interest women have in their own privacy, this does not extend to a right to end the life of an innocent child.

There is no excuse for Roe not to be overturned now.

The brief’s introduction made it clear that Mississippi would be bold and aggressive in its defense of the unborn. “…[N]othing in constitutional text, structure, history, or tradition supports a right to abortion.” The brief went on to discuss the damage inflicted on our country as a result of the judicial activism of the seven male justices who decided Roe. Mississippi did not shy away from humanizing the child in the womb:

The Court could hold that the State’s interests in protecting unborn life, women’s health, and the medical profession’s integrity are, at a minimum, compelling at 15 weeks’ gestation — when risks to women have increased considerably; when the child’s basic physiological functions are all present, his or her vital organs are functioning, and he or she can open and close fingers, make sucking motions, and sense stimuli from outside the womb; and thus when a doctor would be extinguishing a life that has clearly taken on the human form.

Will the Supreme Court Do the Right Thing?

Mississippi reminded the Court that states are willing and should be able to protect the most vulnerable among us. Some pressured Mississippi to take a more timid approach and not ask for much, but Mississippi did the right thing by being bold. No other fight for basic human rights, such as the civil rights movement, was shy in their requests for equal rights. Thurgood Marshall was bold in his requests before the Court in Brown v. Board of Education, and now Mississippi stands boldly before the Court in its request for the state’s ability to protect the most basic right — the right to life — for the unborn. The Court did the right thing in Brown, and it should do the right thing in Dobbs.

The conclusion of the brief summarizes the harm done by judicial activism in creating a right to abortion:

The goal of constitutional adjudication is to hold true the balance between that which the Constitution puts beyond the reach of the democratic process and that which it does not.” Webster, 492 U.S. at 521 (opinion of Rehnquist, C.J.). Roe and Casey — and a viability rule — do not meet that goal. And they never can. Retaining them harms the Constitution, the country, and this Court. This Court should… overrule Roe and Casey.