Missed Opportunity for the Dems 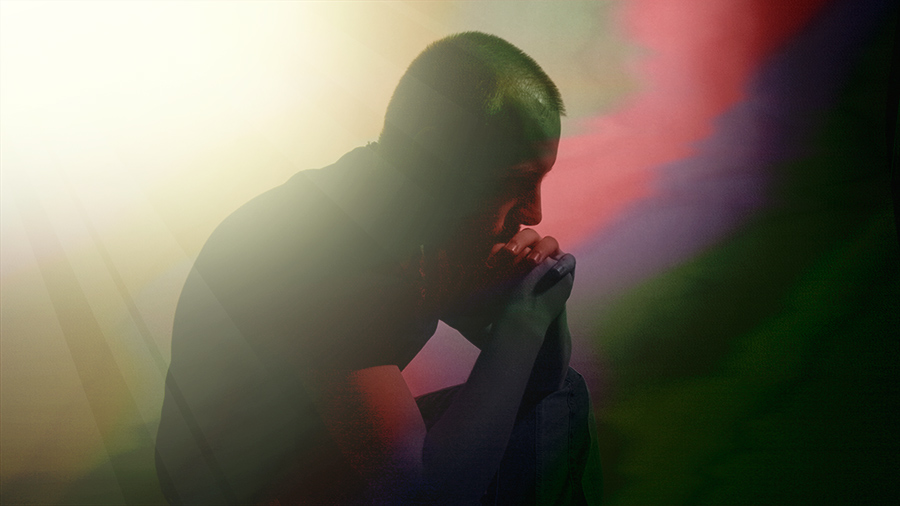 Sen. Cory Booker, a Democratic presidential candidate, recently tweeted something he couldn’t have possibly read too closely. It was a link to a Glamour magazine piece about men and abortion. The senator wrote: “Women shouldn’t be solely responsible for sharing their personal stories as evidence of their humanity. When reproductive rights are in danger, it’s on all of us to join the fight. Thanks to these men for sharing how abortion has impacted their lives.”

It should be an unwritten campaign rule that if you’re not going to say anything life-giving about abortion — something that acknowledges pain and touches on hope and healing — don’t say anything at all. It’s simply not a humane reaction to that Glamour piece to say, “When reproductive rights are in danger, it’s on all of us to join the fight.” Michael Wear, who did faith-based outreach in the Barack Obama administration, has written that the Democratic party needs to express some moral lament about abortion. Tweets like Booker’s do the very opposite.

Because abortion has become such a core issue for the Democrats, it was probably a little brave for Booker to even acknowledge the existence of men in the scenario — and some of the responses to his tweet expressed outrage that the piece included a testimony of a man who wished his girlfriend had consulted him before getting an abortion. There was some real human misery revealed in the Glamour article.

Women shouldn't be solely responsible for sharing their personal stories as evidence of their humanity. When reproductive rights are in danger, it's on all of us to join the fight. Thanks to these men for sharing how abortion has impacted their lives. https://t.co/pFvP4rzQeT

The testimonies in the piece run the gamut. One man even expressed his belief that “abortion is wrong.” He regretted that his girlfriend didn’t talk to him before getting an abortion. He said, in part: “I’m hurt that that baby never had a chance. I’m hurt that my girlfriend thought that was the right decision to make, especially without consulting with me. Because even though America says this is a women’s issue, it’s as much a man’s issue because it takes a man and a woman to make a baby. And that’s something that we’re both going to carry the rest of our lives, the memory of what could have happened. I think about that baby — not, like, every day or every week — but I think about that baby a lot.”

And there’s also this, from a different man: “It was so scary through the whole process. Getting the sonogram and seeing that she was actually pregnant, (I was) more sentimental than I thought I would get about it. Seeing that life that’s there, it doesn’t make it any easier than we thought it was going to be. A lot of old-school tropes really came into play, like, ‘Are we killing this kid?'”

And there’s a description of a child who was delivered and left to die. It’s an excruciating story to read. A woman who identifies as a man tells of being gang-raped — what was called a “corrective” rape by the cruel perpetrators.

The Human Damage of Abortion

The point is some of these stories are tough to read, revealing the anguish, pain, heartbreak and human damage that lie behind the political talking points and partisan rancor. It’s too bad that Booker and others chose to ignore those elements yet again.

George Mason University law professor Helen Alvare uses the word “immiseration” to describe what abortion has done to women; it’s also a cultural condition. And so, of course, we would see it on social media, which has been known to exacerbate some of our worst tendencies. But we can and need to do better. And even if Booker — or his aide who thought that the Glamour tweet was a good idea — missed the humanity bleeding all over the Glamour piece, he did manage to prompt a much-needed reflection.

Kathryn Jean Lopez is senior fellow at the National Review Institute, editor-at-large of National Review Online and founding director of Catholic Voices USA. She can be contacted at [email protected]