The Minimum Wage Hurts the People It’s Supposed to Help 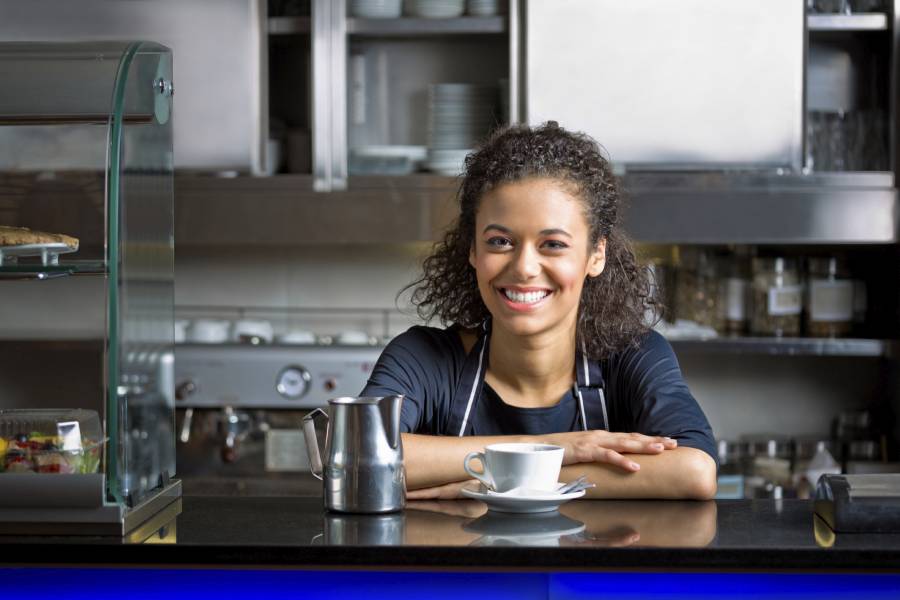 My first two jobs in high school (not counting babysitting) were at a Baskin Robbins and at the gift shop at Mt. Vernon, home of George Washington. I had more youthful exuberance than skill or education. I had no idea how to work the cash register. But these jobs were entry points for my future work. The experience gained from a first job is often more important than the pay itself.

Often the people losing out are the very ones we’re trying to help.

The History Behind the Minimum Wage

As Mark Wilson outlines in his report for the Cato Institute, the first minimum wage law was legislated as part of the Fair Labor Standards Act (FLSA) in 1938. At the time, the rate was set at $0.25, around $4.04 in today’s dollars.

The policy was a popular one among proponents of eugenics before and after the turn of the century. Thomas Leonard explains in the Journal of Economic Perspectives that “progressive economists … believed that the job loss induced by minimum wages was a social benefit, as it performed the eugenic service of ridding the labor force of the ‘unemployable.'”

Where many modern advocates of minimum wage policies seek the best for those in the lower income brackets, these original advocates sought their harm.

Motives may change, economic reality does not. Minimum wage laws act as a price floor. Employers are required to set their entry level wage as equal to or higher than the federal minimum, or to the state minimum if it’s higher.

Unfortunately, these new costs must be absorbed somehow, and they often take place in non-wage adjustments, like letting people go, raising prices or even closing up shop.

These effects hit the lowest-skilled, lowest-educated part of the population hardest.

The Minimum Wage Hurts the People We’re Trying to Help

A recent report indicates that very few of the truly poor are helped by minimum wage laws – 10.5 percent, to be exact.

Most workers “earning the minimum wage are young workers, part-time workers, or workers from non-poor families.” Often, the families of these workers are earning significantly more than the federal poverty line.

Those who are more skilled may retain their jobs and receive a pay increase, if their employer can remain open. If not, they now have fewer employment alternatives. This is our reality in a world of scarcity.

In any case, it’s very hard to target specific demographics with minimum wage policies. When the earliest $0.25 minimum wage was instated in 1938, the U.S. Department of Labor found that it “resulted in job losses for 30,000 to 50,000 workers, or 10 to 13 percent of the 300,000 covered workers who previously earned below the new wage floor.” And an estimated 120,000 workers lost their jobs in the U.S. territory of Puerto Rico within the first year of implementation of the new  minimum wage.

Currently, Seattle is preparing to enact a $15 minimum wage, and businesses are already making the decision to close. The Washington Policy Center points out that if restaurant owners made no other changes in the face of the minimum wage hike, the labor cost would rise 42-47 percent in restaurants.

Regardless of how an employer chooses to handle the new costs, minimum wage policies restrict the choices of both the employer and the employee. Many who want to gain the skills necessary to work at higher income levels cannot get over the first barrier of getting a low-paying job because no employer can afford to pay them. This is why teens are getting jobs later and later. It’s also why less-educated people struggle to support themselves and their families.

If we want higher wages and more jobs, we need to seek and foster value-creation, which allows more and more people to flourish. The minimum wage does the opposite. While these policies may benefit some in the short run, in the long run, they will cause greater harm to all, especially those we most want to help.

A version of this article originally appeared at blog.tifwe.org. ©2015 Institute for Faith, Work & Economics. Used by permission.

Survey of Economists: US Sales and Employment Likely to Grow