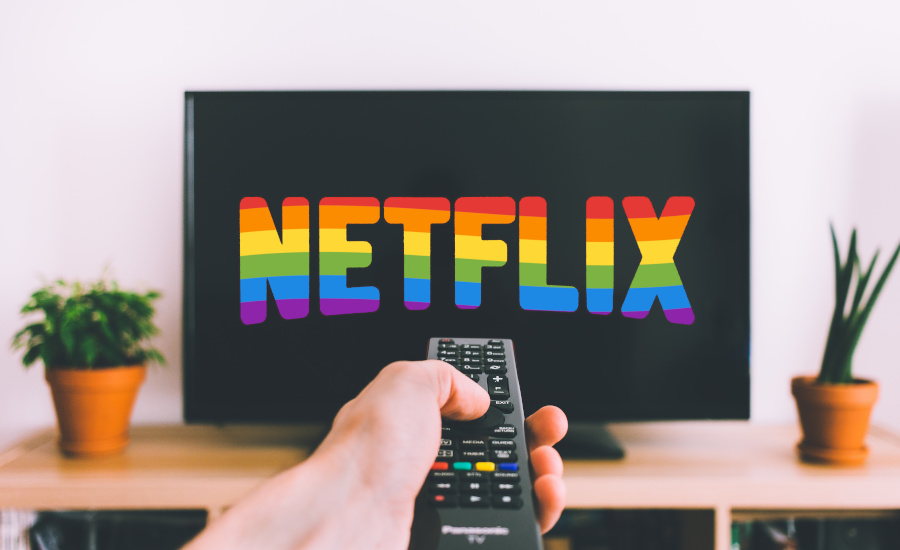 Over a million people signed a petition against a Netflix movie that implies Jesus Christ is gay.

“The First Temptation of Christ is reportedly a satirical representation of Jesus Christ, his mother Mary, and his father Joseph, in which Jesus returns home for his birthday party with a friend named Orlando, according to the New York Daily News. The publication reports that Orlando continuously hints that he and Jesus are more than friends.

Netflix advertises the Brazil-produced film as a Christmas special, the Daily News reports, and it aired on Netflix Brazil on Dec. 3.

The comedy group Porta dos Fundos (which translates to Back Door) created The First Temptation of Christ following their International Emmy Award-winning production of The Last Hangover, a movie which satirizes the biblical Last Supper, the last meal Jesus Christ shared with his disciples before he was crucified.

Porta dos Fundos defended the film in a statement to Yahoo News.

“Porta dos Fundos values artistic freedom and humor through satire on the most diverse cultural themes of our society and believes that freedom of expression is an essential construction for a democratic country,” the group said.

Porta dos Fundos and Netflix did not respond to requests for comment from the Daily Caller News Foundation.